Our teams in the U.S., Latin America, and India, and our colleagues around the world, share the latest on how you can embrace digital to power your growth and deliver exceptional experiences. Join the conversation. 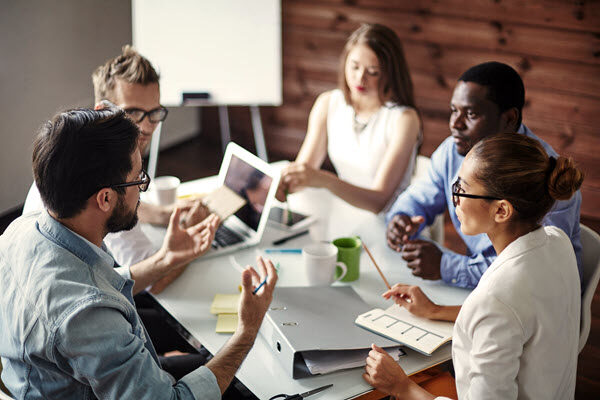 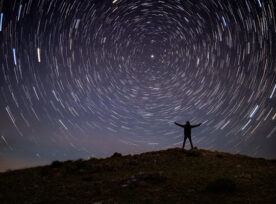 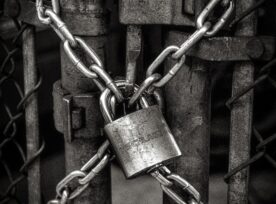 How Good is your AEM Security? – AEMaaCS and 3rd Party Dependencies 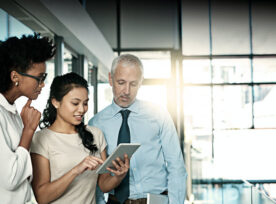 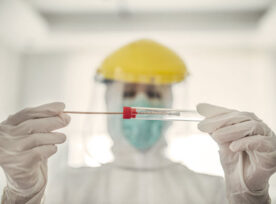 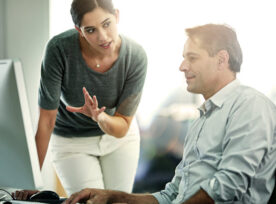 Why You Should learn Katalon Smart Wait
Quality Assurance Technical 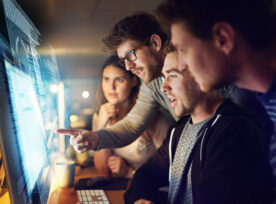 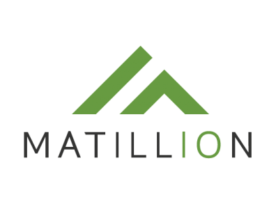 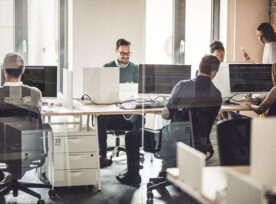 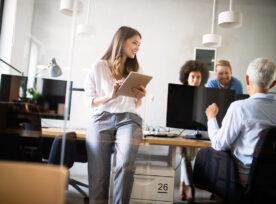 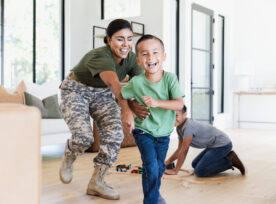 The Few, the Proud, the Protected — Provisions in SCRA That Financial Institutions Must Be Aware Of
Automotive Financial Services Management Consulting Quality Assurance Regulatory Compliance 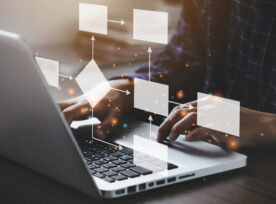 Sneak Peak of the SQL Order Of Execution
Analytics Technical 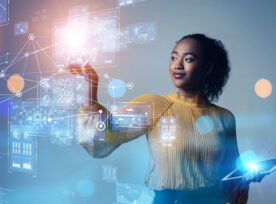 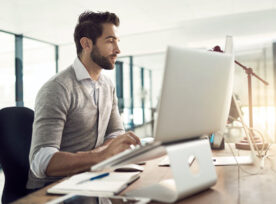 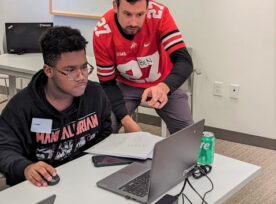 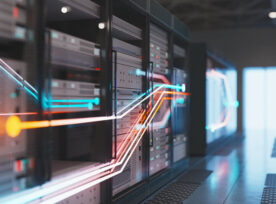