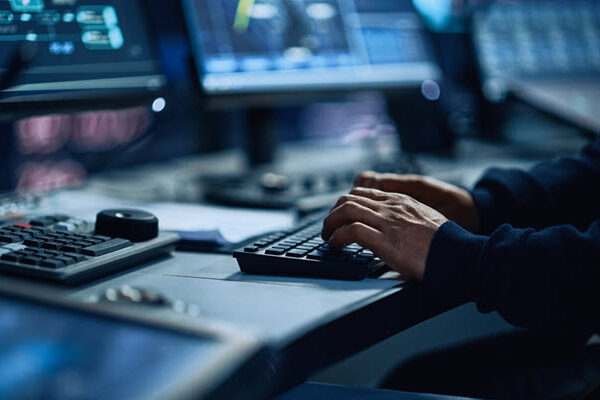 Functional testing is a sort of testing that aims to determine whether each application feature functions in accordance with the needs of the software. To determine whether a function’s output is in line with the expectations of the end user, each function is compared to the associated requirement.

What will be learn in this blog?

What is Functional Testing?

Are we building the product right?

Functionality Testing is exactly what it sounds like. Functional testing is possible at all system levels, from unit testing to acceptance testing.

It is possible to simulate this by recording and playing it back or by using one of the many compatible languages that are listed in this blog.

There are three primary Types of Functional Testing at the system and UI levels:

Selenium is a Web Testing Tool that employs straightforward scripts to conduct tests from inside of a browser. It “Automates Browsers,” to put it simply. It also offers a record/playback tool for creating tests without having to learn a test scripting language. It is a portable software testing framework for web applications (Selenium IDE).

Selenium is made up of Four Independent Tools: Selenium IDE, Selenium RC, Selenium WebDriver, and Selenium Grid. Selenium is not a single application to test your web app’s functionality, you can use any of the tools available. Additionally, Selenium provides a client-server architecture with both client and server elements.

Now, use Selenium to Automate Functional Testing by performing the actions listed below:

Selenium is the Greatest Solution for automating web app testing because it is Free to Use and Open Source. To test the functionality of your web app, however, if you’re new to automation testing and aren’t familiar with Selenium Grid, you may utilize LambdaTest, which is already linked with Selenium Grid.

In functional testing, what is tested?

Functional testing’s main goal is to examine the Software System’s Functionality. It focuses primarily on –

Basic Usability: The system will be put through some basic usability testing. It determines whether a user can freely and easily browse through the screens.

Accessibility: Verifies the system’s usability for the user.

Conclusion: Functional testing in software testing is the process of evaluating a system’s capabilities to make sure they function as defined in the business document. This testing’s objective is to determine whether the system is flawless in terms of functionality, and this can easily be achieved using selenium.

Thoughts on “Functional Testing with Selenium”