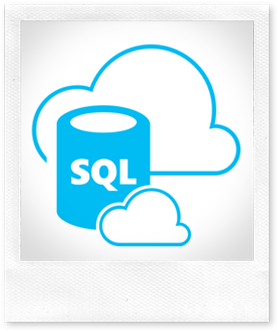 We are beginning a new series on SQL – A Magic Series. We will see few of many, yet effective tricks & solutions to make SQL easy in daily use. Let’s begin!!

So, the Question we are dealing here is:

Before answering that, let’s see, how ORDER BY works without MINUS: 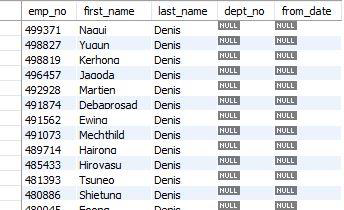 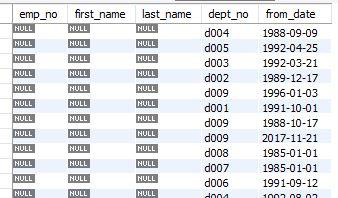 And now, what changes with MINUS: 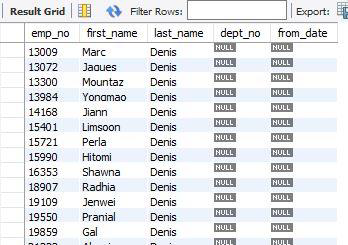 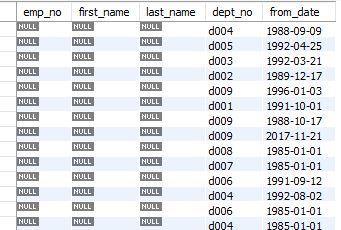 Depending on the situation, we may choose between the four SQL clause.

Why would using a minus sign in such a situation be useful at all?

Specifically, the combination used in “ORDER BY -emp_no DESC;” is a frequently used technique as it allows the user to sort their output in descending order, without starting with a (sometimes large) number of null values.

In other words, if the user prefers to see the null values at the end of the output, using ORDER BY -a.emp_no DESC; is a very convenient choice.

Thoughts on “SQL Magic Series – Minus Sign in ORDER BY”

Apeksha has 4+ years of experience in the Business Intelligence & Analytics domain. She is working with Perficient as Senior Tableau Developer. Apeksha is enthusiastic & eager to deep dive into Data Science.