The Five Whys – Simple Yet Helpful Root Cause Analysis 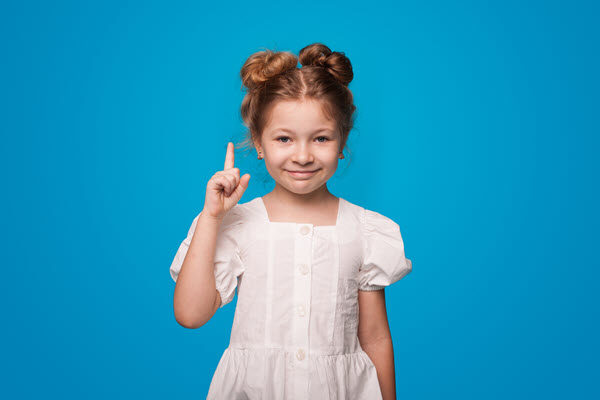 Most are familiar with the Five Ws for information gathering: Who, What, When, Where, and Why – adding in How for good measure (making it the Six Ws). Fewer are aware of the Five Whys which is a simplistic method of root cause analysis (RCA).

This article explains the Five Whys, also known as a Why Tree. I’ll list the pros and cons of the approach, share some alternatives, and most importantly, I will describe why it is a useful tool despite its limitations and simplicity.

This approach was defined in the early 1900s by Sakichi Toyoda, whose son founded the Toyota Motor Manufacturing company. In the 1960s, the architect behind the Toyota Production System, Taiichi Ohno, referred to the Five Whys as, “the basis of Toyota’s scientific approach.”

Troubleshooting often begins with a symptom and a team deciding how to alleviate the problem. This technique intends to force the conversation away from fixing the first-level cause and instead find a true root cause.

Adults are conditioned to not do that – it’s seen as annoying or a sign of ignorance. But that is not true! Here is an example of how it might play out on a web development project:

The above example is a simple illustration of the reason behind this technique. If the troubleshooting stopped at steps 1 or 2, a lot of time may have been wasted trying to understand users and optimizing conversion rates. If the analysis stopped at steps 3 or 4, time would be spent rewriting code – admittedly time well spent and needed. However, by going to the fifth question we see that the whole thing could have been prevented if we increase the rigor of our testing.

Franklin-Covey’s highly regarded courses on project management recommend asking “why” five times in a row to identify the root cause of issues. Yet, you seldom see it happen in the workplace.

Remember, you do not have to be an expert to be creative and innovative. Asking why repeatedly can allow you to help the team dive deeper into unexpected and more successful solutions.

Alternatives to the Five Whys

The Five Whys approach is not perfect. Professionals who study root cause analysis often dislike its simplistic nature. You can learn more about its valid criticism in Wikipedia’s article. Even within Toyota, others have criticized the process and moved to alternative root cause analysis tools.

Here are some other RCA tools that you may find useful for your specific needs:

Why Simple is Great!

You may be familiar with the KISS principle, which stands for “Keep It Simple, Stupid.” Some have modified the acronym to be less demeaning with “Keep It Super Simple” or “Keep It Smart & Simple.” In any case, the idea is to not overcomplicate.

I like using the Five Whys. It is simplistic. It is easy to understand and implement. You can run through the process in any meeting or conversation. The simple act of asking “why” invites input from others. With each iteration, the thought process branches further out.

Yes, there are more robust options for a full RCA of an issue. There are situations where the Five Whys are simply not enough.

However, in many cases simple is better. Why? Because it plays into human nature. If it is easy, you’re more likely to do it. It’s a matter of being able to internalize a process and modify your behavior.

If you’ve ever read or listened to Dave Ramsey’s 7 Baby Steps for personal finance, you may have noticed the same principles being used. Ramsey openly admits that his plan is just “common sense” and that mathematically there are options that appear better than what his system encourages. Yet, for decades, he has promoted the same process not because of the math but because of human behavior. You are more likely to continue if you have quick wins.

What is your true goal? Is it to analyze every RCA scenario and pick the single best solution – if it even exists? Or is it to ensure that you at least go beyond the surface-level solution with which far too many of us stop? In most cases, I’d rather consistently do better and move on. I’d rather not end up in analysis paralysis searching for perfection.

If you haven’t tried the Five Whys, I highly recommend that you do! It may feel weird to you at first because you know how simple it is. But if you ask the questions in the normal course of conversation with teammates, the others will probably not even notice what you are doing. I think it works best when it feels natural instead of saying, “OK team, we’re now going to ask why five times.” That would be jarring and may have others raising their eyebrows in doubt.

If you’d like help identifying and solving your root issues, reach out to your Perficient account manager, or use our contact page to begin a conversation.