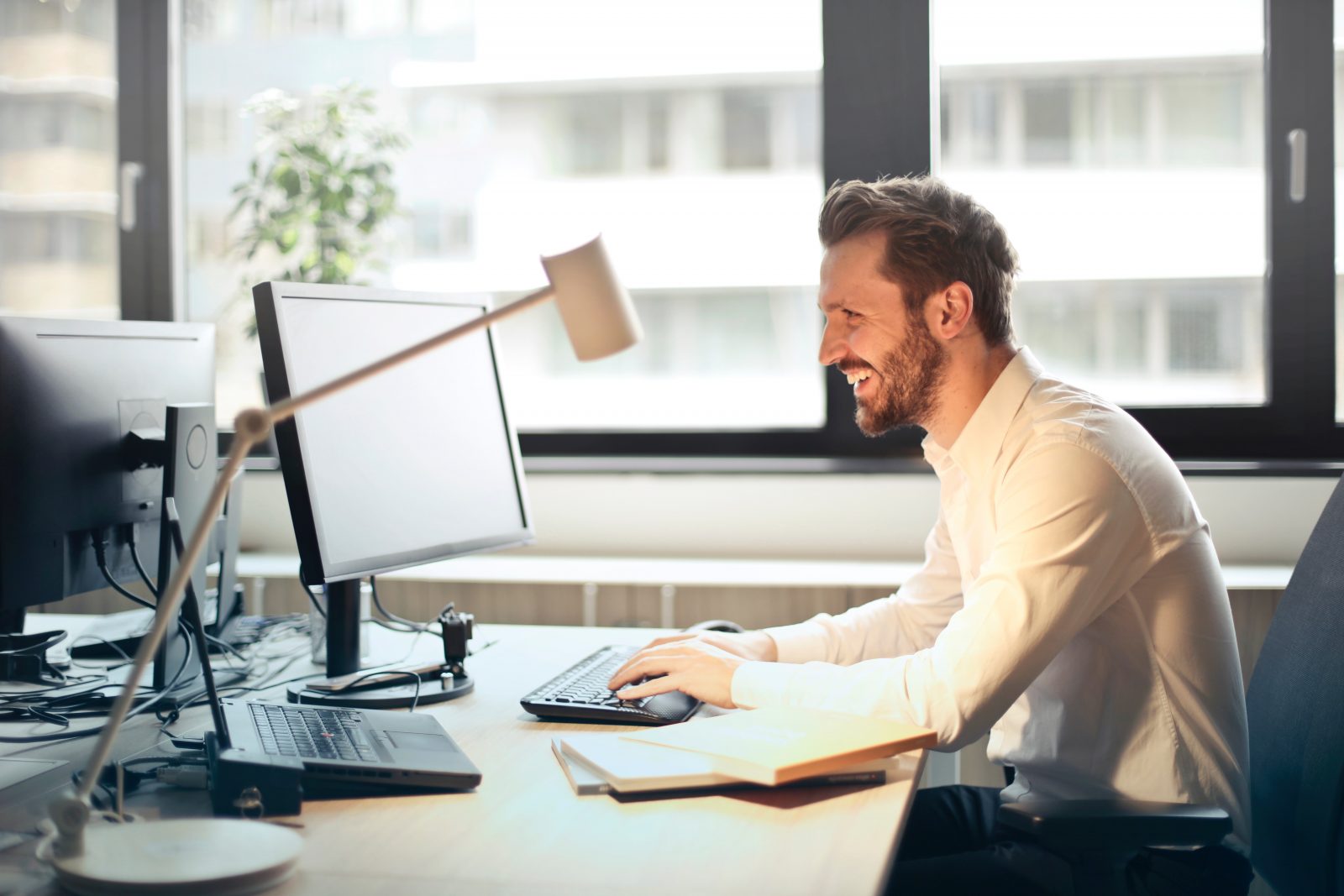 We’ve talked about the need to innovate and how containers have become crucial in doing so several times throughout this series. Rather than dwell on that, in this blog, we’re going to get straight to the crucial capabilities Azure Red Hat OpenShift offers to developers – and others in the IT organization – and how they come together to help business innovate.

It probably isn’t a surprise, but the combination of Azure and OpenShift comes with many significant benefits for developers. OpenShift, as an enterprise grade Kubernetes platform, is naturally focused on aiding developers and enabling innovation. Most of the benefits around OpenShift are a result of automation and simplifying processes. Through automated operations, development teams are able to focus on doing what they do best in building and deploying applications and features, while being able to use validated images and solutions within the OpenShift platform.

In fact, according to a Forrester Total Economic Impact report commissioned by Red Hat, developers utilizing OpenShift “experience a 90% productivity lift for initial application development, testing, and deployment,” with shorter development cycles being worth more than $2.2 million over three years and 454 applications.

Azure doesn’t get left behind in simplifying processes for developers though – it actually brings many unique factors that make it such a popular option. For example, we have talked about the importance of containers several times – mostly in reference to OpenShift. Azure’s self-service deployment gives a clear view of your cluster environment through the user interface. From there, you can make your own cluster without having to talk to anyone else in the organization as long as the permissions are set up. This is ideal for teams that want to move quickly and work in an agile way.

While any operating system supports building applications, it’s simpler on Azure with single sign-on. The abilities to simplify processes, focus on development, and empower DevOps practices truly gives organizations the chance to reach their market faster.

Finally, the ease of moving clusters from Red Hat onto Azure means you can instantly get access to database tools such as MySQL, PostgreSQL, Redis, CosmosDB, and more as you extend Kubernetes onto Azure.

DevOps means different things to different people, but at its core, it’s about adopting agile methodologies to optimize processes throughout the IT organization and drive innovation. For those wanting to automate deployment and operations, DevOps is the goal. In the case of Azure, Azure DevOps is a large tool that actually sits on the side of Azure. It has many facets and is about more than continuous deployment.

Instead, it provides CI/CD pipelines, checks and triggers, and automated testing. When you’re using Azure DevOps, you’re able to move workloads automatically to QA. This then automatically sends an email to a manual tester, who does user acceptance testing against it and can then deploy it with the press of a button.

All of this means that developers don’t need to touch the app after they check-in a build with Azure DevOps. OpenShift, meanwhile, provides a whole host of DevOps capabilities around builds because it has all of the benefits of Kubernetes – simplifying Azure Kubernetes Services as a result.

This is vital because, as we’ve discussed throughout this series, containers can be difficult. For those without experience, deploying container images and containers themselves without issues isn’t easy. However, as we’ve mentioned, OpenShift provides a user interface that lowers the bar to entry for developers, allowing you to automate much more easily.

This allows to you to take advantage of containers’ inherent portability and deploy them anywhere you might need. As a result, you’re able to take advantage of the time and value they have in their on-premises data centers and can scale it with the hosted Azure environment through Azure Red Hat OpenShift.

Instead, developers can just focus on working on their own application, running it locally by building their own container and then verifying. While developers aren’t typically charged with DevOps, they may have their own environment to work in with Azure Red Hat OpenShift, giving them a sandbox in which to make and validate changes themselves. As we’ve highlighted above, Azure DevOps makes DevOps processes far easier for developers, too.

In the past couple of blogs, we’ve discussed how Azure Red Hat OpenShift simplifies processes and enables developers to innovate. In essence, all of these benefits add up to one significant benefit – reducing your time to market.

With Azure Red Hat OpenShift, there’s nothing blocking you from building your application. In fact, obstacles are purposely eliminated so that developers can focus on what they do best. In turn, that means there’s nothing blocking you from innovating – quickly. At a time when businesses need to release features at speed, this is crucial and can help business get a crucial edge on their competitors.

James is a Senior Marketing Coordinator at Perficient, responsible for cloud transformation marketing. He has been at Perficient since January 2019. James is originally from Australia but now calls St. Louis home.