What is 5G Exactly? 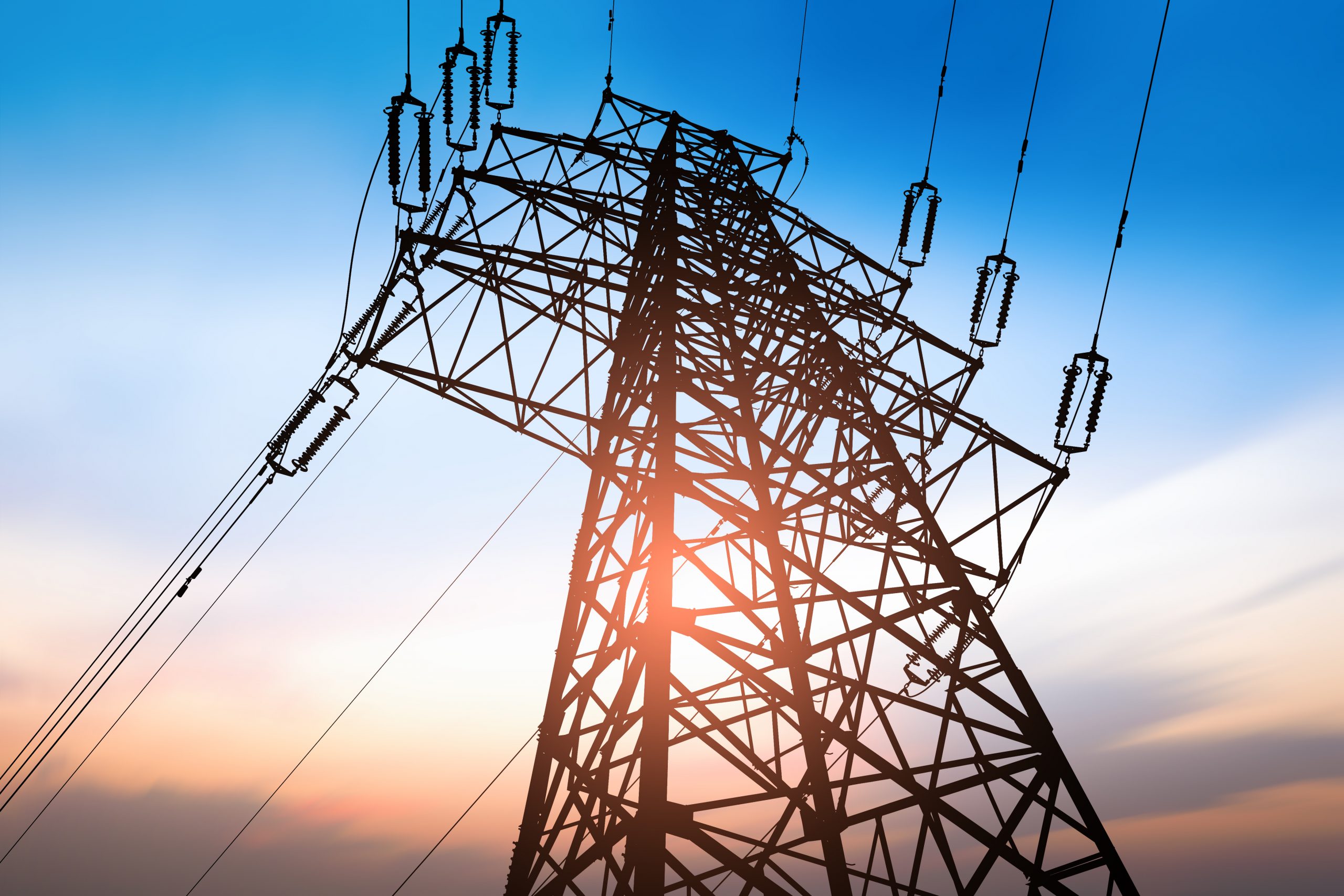 Previously, I discussed what impact 5G will have on banking. The next post in this series describes what 5G is. 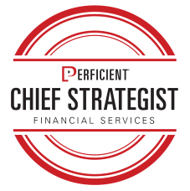 But it’s about more than just being faster. 5G will provide more network capacity by expanding into a new spectrum, deliver lower latency for a quicker immediate response, and an overall better user experience since data rates will stay consistently high even when users are moving around.

5G brings three major improvements to mobility: higher speed (move more data), lower latency (be more responsive), and the ability to connect a lot more devices at once (sensors and smart devices). In general, that means the ability to deploy new immersive experiences such as virtual reality (VR) and augmented reality (AR), remotely control critical infrastructure, vehicles, and medical procedures, and the connection of embedded sensors in virtually everything.

To learn more about what 5G is exactly, why banks should care, the benefits and challenges of the new service, and what banks should be doing to prepare for the change, you can click here or submit the form below.

This blog was co-authored by Jonathan Crockett.

Thoughts on “What is 5G Exactly?”

Scott Albahary applies his wide range of knowledge and skills to advise Perficient’s financial services clients on business and technical strategies and on defining, developing, and implementing these specific strategies.