Is your Analytics Data Safer in the Cloud? 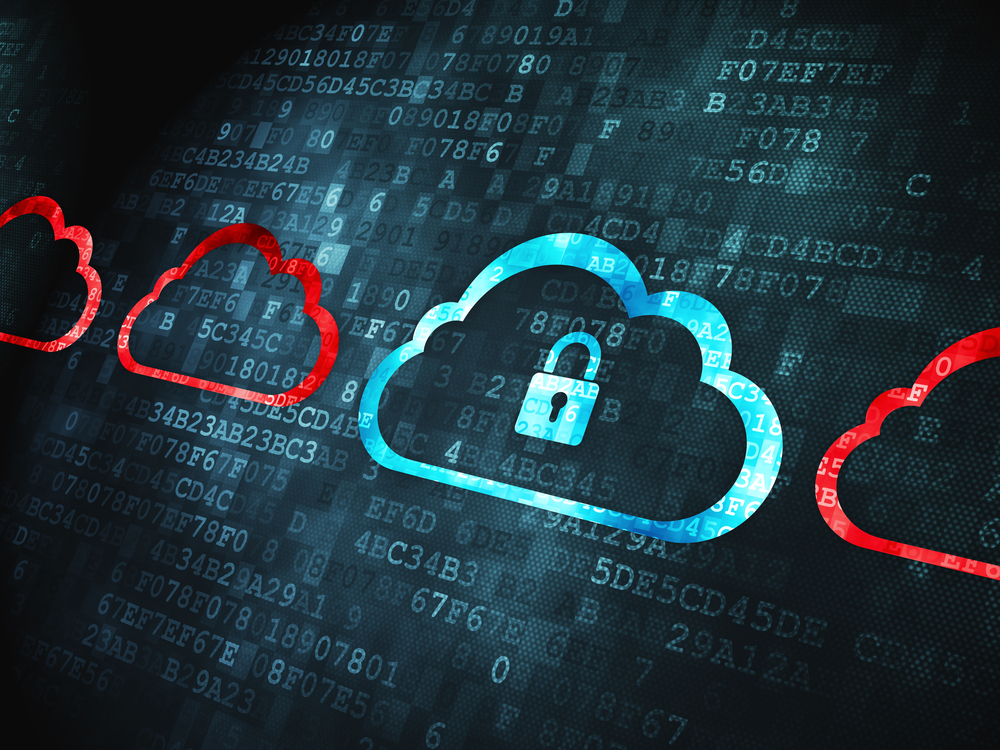 Leaders in information technology have traditionally been concerned with their company’s sensitive financial data residing in the cloud.  The concern is that with sensitive data in the cloud, it is at risk of being accessed by the wrong people. 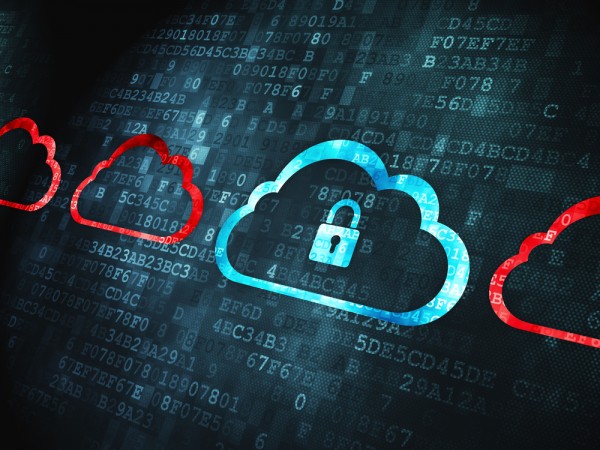 After 2014, or as I have seen it referred, the year of the data breach, one has to ask the question – Is your analytical data really safer in your own data center than in the cloud?

In 2014, the alleged perpetrators in these hacking crimes have varied from a rogue developer to, as in one of the most recent cases, a sovereign government.  The reasons for these attacks also vary.  In some cases it has been 1 or 2 thieves with a financial agenda who use a technical “back door” to steal credit card numbers.  In other cases they are people who have a social agenda.  Most recently, the stakes have been upped with the finger pointed at another country.  What about your employees?  Can they cause a “breach”?

When data control and security is breached the costs are enormous, with an executive ouster not far behind.

To address Business Analytics specifically, executives I talk to have typically gotten squeamish when asked about the likelihood of their financial forecasts, financial performance and operational detail data residing in the cloud.

The most important way to protect your data is to have the right controls and processes in place.  Its location is of less concern in this day and age.  Arguably, a data center company who specializes in data centers is more capable of securing data than a widget manufacturer’s in-house IT staff.

Your data is safest where the process and control is appropriate.

The “analytics in the cloud” trend is strengthening – and the year of the data breach is one reason.  So to come back to the original question – Is your analytics data safer in the cloud?  Based on 2014, it just might be.