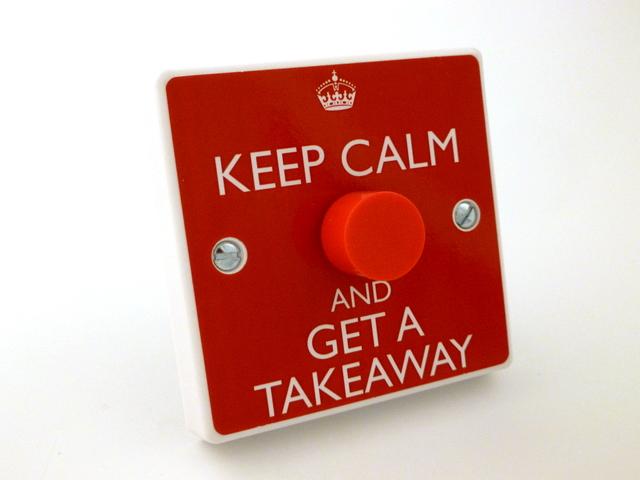 So much is changing each day with Office 365 suite of services and applications, that it’s hard to keep up. This post is an attempt to get you up to speed with the exciting new features on Yammer roadmap slated for this year.
Work Like a Network
If you are asking yourself what is this, then you certainly have a lot to catch up.  It’s probably the single most exciting feature unifying multiple services in the Office 365 suite. So what’s all the buzz about #Worklikeanetwork?
This is how Microsoft defines it:
It’s not just what you know but also who you know that matters. Enterprise social should be woven into the way people already work, so that the power of human networks is available to help people get their jobs done—anywhere and on any device. It’s also the way you stay communicated, stay in touch with friends, or find a job at enterprise, all about helping you being agile breaking down barriers across collaboration and communication channel.  To make all of this possible, Microsoft is building an integrated set of social, collaboration, and communication technologies that enable companies to work like a network!
I talk about this in our Yammer roadmap since I see this as one of the biggest recent breakthroughs in enterprise communications and probably the most important one on Yammer’s roadmap this year. You can read about Office graph and Oslo on office blog and TechNet. My goal here is not to duplicate that information rather share my findings and experiences during the course of last few months since this was first announced. So let’s look a bit further and find out how this transforms your work life.
There are three main pillars to this concept 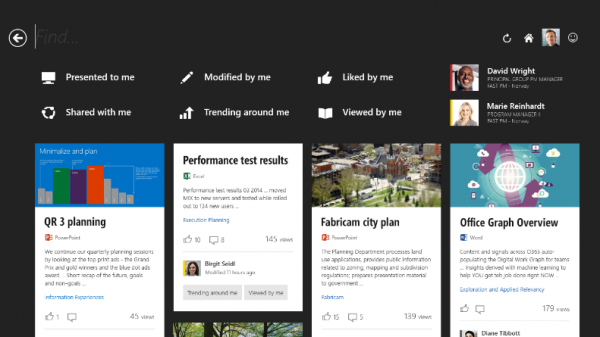 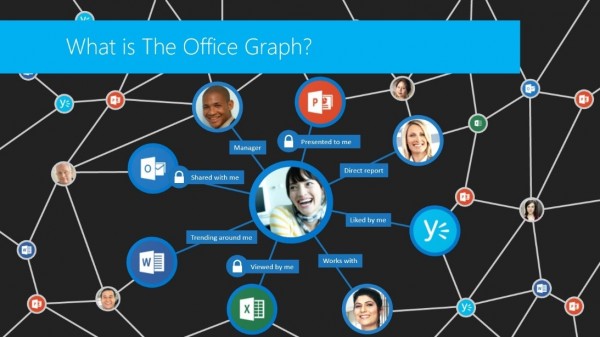 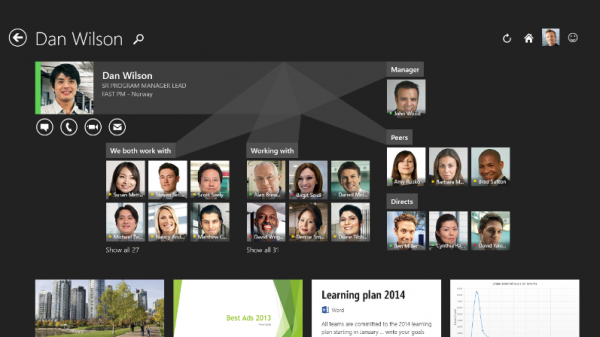 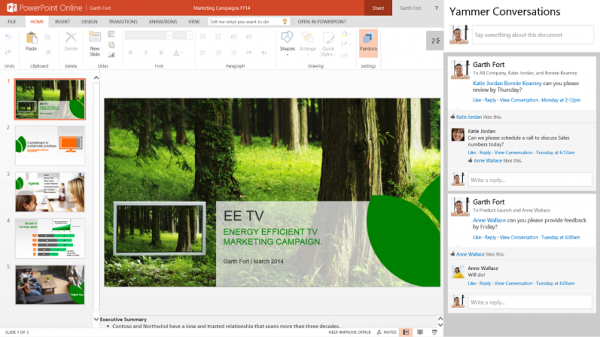 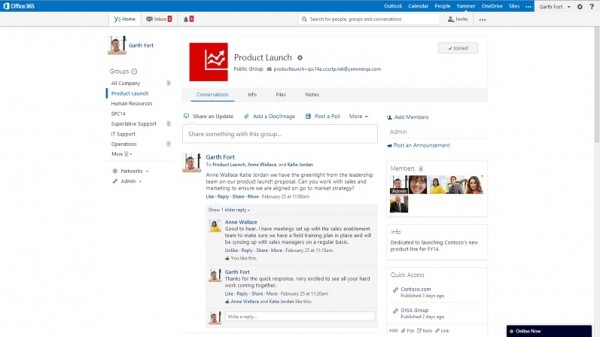 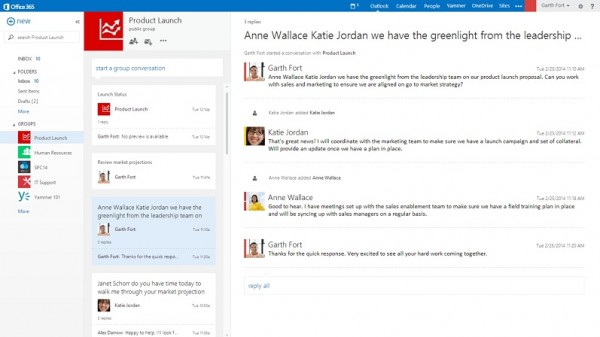 All of this is going to be exposed by an application called “Oslo”. It will furnish the algorithmic results from office graph and provides a natural way for users to navigate, discover, and search people and information across an organization. Watch this cool video from Yammer
Now can you visualize how your work is going to be easier and more manageable? Whether you live in email or yammer you will be able to work more closely. If not then here’s a preview:
Open outlook web access, it’ll list groups on bottom left same as yammer groups. Go to a particular group, it’ll shows light weight card like conversation, feed like conversation. When someone post a link it includes inline preview of the article. Another cool thing, it also includes inline native video player in Outlook. Idea is to keep users within the context of their conversation. No more search for relevant email in exchange distribution list for older conversations. All group conversation shows up all here, searchable and cataloged. Open a document, which opens using Office Online side by side with conversation. You can hover on the group calendar event and add it to your personal calendar, it syncs your calendar if something changes. Any member of the group can add/edit/delete meetings. You can subscribe to groups (go to colleagues groups). Groups have their own OneDrive for Business library for each group. When you edit a document in your group space it will auto save that version to the library.
Recently I had a chance to discuss Microsoft’s social strategy and roadmap with Jared Spataro (General manager of Enterprise Social @Microsoft) in the yammer community along with other social experts and here are some takeaways from that session 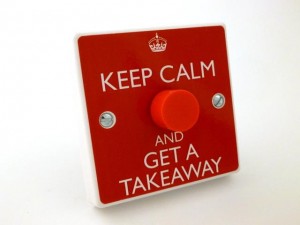 So here it is, #Worklikeanetwork for you!
Yammer works on a rapid release methodology so much so that they have a weekly update cycles. They follow the thumb rule, project team size 2-10, and duration of 2-10 weeks, it’s agile in real sense.
It’s not just about work-like-a-network on Yammer’s roadmap but also many more UX and functional improvements coming your way. To stay on top of their release schedule bookmark the success center site