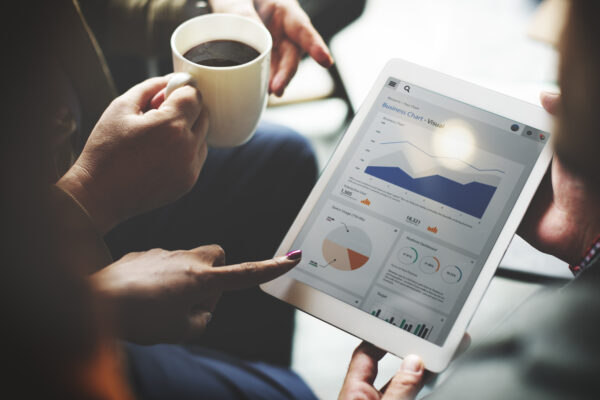 Since we are aware that Power BI does not directly allow us for editing or writeback, we may use Power Apps to provide this feature. We learned how to integrate Power Apps on Power BI dashboard in the first part. In this section, we’ll create the same canvas app to utilize it as a writeback option in Power BI. 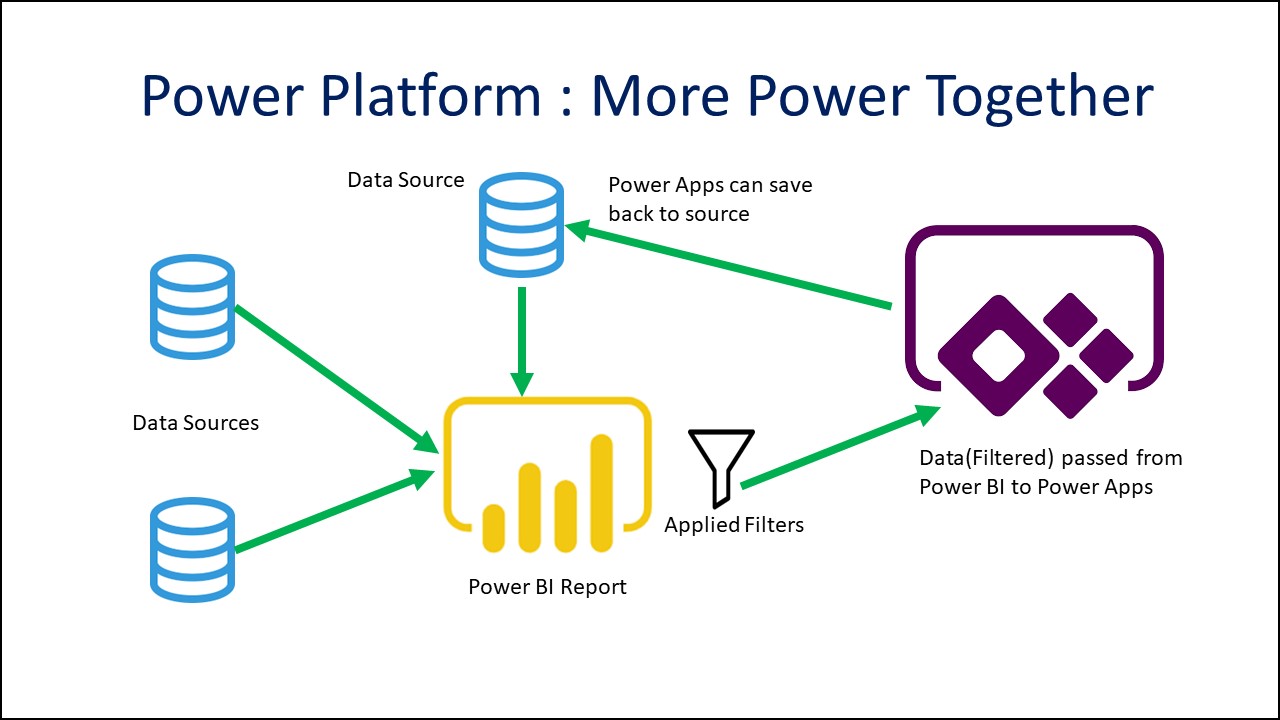 So how we can writeback?

Here are steps to achieve the same

Ankit Jangle is an associate technical consultant at Perficient. He has a good knowledge of Power Apps, Power BI, Power Automate, and Power Query. Ankit is a Certified Microsoft Power Platform Apps Maker who is passionate about learning new things.