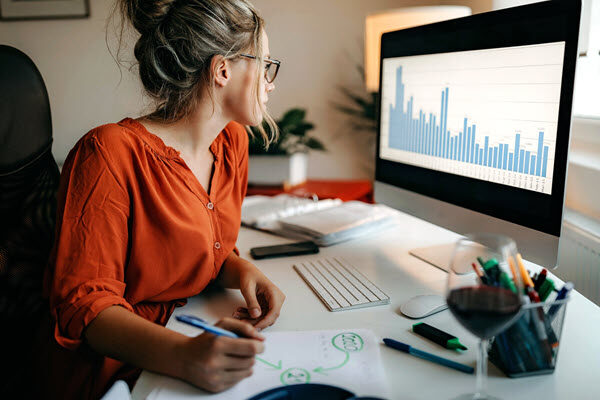 The choice between the merge and append queries depends upon the type of concatenation you want to carry out based on your requirement.

Let’s consider we have two tables one is the Sales Data, and the other is the Product Data as below:

This option is used to merge two tables and does not create a new table.

There are 6 different types of joins, including right and left outer joins, full outer join, inner join, and left and right anti joins. Anti joins find rows that do not match between the two query datasets.

The result of the Merge is shown below. A new column is added to the Sales Data dataset with a column name matching the 2nd table name, Product Data, in the below example. The data are just listed as “Table,” which can be confusing.

You can choose what is the primary table (typically, this is the query that you have selected before clicking on Append Queries) and the table to append

What if the columns do not match between the two source tables?

If columns in source queries are different, append still works, but it will create one column in the output per each new column. If one of the sources doesn’t have that column, the cell value of that column for those rows will be null. However, Append requires columns to be precisely like work in the best condition.

Power BI merge and append queries are very handy for concatenating data from multiple questions or tables when preparing your data for visualization.

The fuzzy matching feature makes merge queries even more powerful, allowing the combination of two tables based on partial matches.