A tour of PowerQuery’s M language 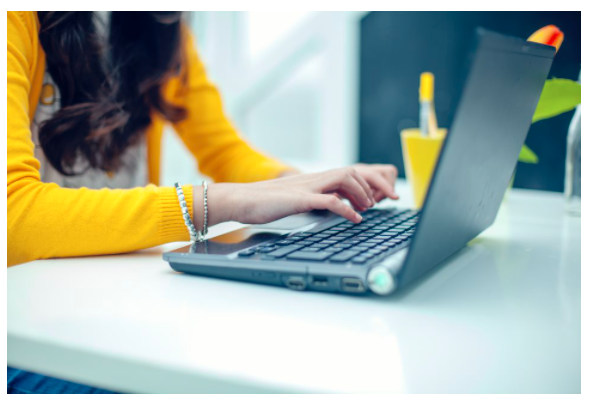 In a previous post, I introduced PowerQuery and demonstrated how to perform various SQL-like operations. This article gives a tour of PowerQuery’s M language that underlies each query.

If you select a query and click on the “Advanced Editor” button in the Home tab, you’ll see something like this:

This is the M language code that constitutes our query. We’ll soon come back to the above code, but for now, let’s gain a basic understanding of how M works.

The first thing to know about M is that most M scripts are of the form let ... in .... In such a script, intermediate computations happen inside the let statement, and the content after in is the script’s return value.

For example, when the M code

is the script underlying a query, then that query appears as follows in the GUI:

Interestingly enough, it is not actually necessary for a script to contain the keywords let and inSo long as the only content in the script evaluates to a value. For instance,

is a perfectly valid M script!

So, it is more accurate to say that

We should also note that one can place the code of the form x = let ... in ... within any existing let block, and then make use of x!

In my opinion, the let ... in ... syntax doesn’t really make much sense. I think the M language would make much more sense if there were no let nor inAnd every script simply returned the value of its last line.

Now that we have some knowledge about let ... in ...We can look at some sample M code that is autogenerated after using the GUI to create a query:

Looking closely at the above code teaches us two important facts about the M language:

If we consult the M documentation for any of the functions (Excel.CurrentWorkbook(), Table.TransformColumnTypes(), Table.SelectRows()) in the above, we also see that

The function List.Generate() can also be handy. Whenever you can’t think of a good way to solve your problem by using List.Transform()And whenever it is actually best to essentially implement a for loop, use this code to do so:

It will execute {statement} n times.

Writing user-defined functions in M can prove very useful. In my work, I found that I needed to repeat a certain sequence of steps many times. If I were to manually rewrite these steps with the PowerQuery GUI repeatedly, I would drive myself insane and have way too many PowerQuery steps. But, since I created a user-defined function to perform the above task, I was able to perform collapse the above four steps into a single step!

(If you were to evaluate fn(x) elsewhere in the script, that invocation fn(x) would return x * x).

The query whose M script is the above looks like this in the GUI:

Then, change the name of the query to be the desired identifier for the variable.

Since functions are variables of type function, the process for defining a global function is the same. For example, to declare a global function named fn that sends x to x * x, create a query whose name is fn, and edit the query’s M code with the Advanced Editor* so that it is

* If you use the smaller editor instead of the Advanced Editor, you will have to prepend an equals = to the beginning of your code to avoid errors.

There are a several concepts at play here we glossed over before that deserve explanation.

Knowing all of these things, we see that the above code translates to

Since you might be uncomfortable with using _ as a variable, let’s consider another equivalent function call:

Here, we understand (row) => row[col1] = 1 to be the function that takes in a record representing the current row, looks at the value in this record associated with the key col1, and returns true whenever that value is equal to 1. Thus, the above code selects the rows from the table that have a value in column col1 of 1.