Using Microsoft Teams: Set Up and Organize Teams Channels for Your Project 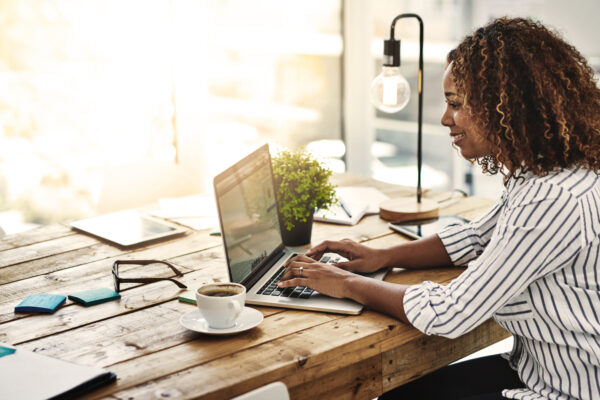 This blog is the first in a three-part series tackling how to set up and use Microsoft Teams for a project.

Maintaining good communication is crucial to project success. One of the best tools to facilitate regular communication amongst your project team is Microsoft Teams. In this post, we’ll cover a useful way to set up your Teams channels using a project RACI Matrix.

You can use a RACI Matrix to establish the Teams channel structure. But what is a RACI?

RACI stands for Responsible, Accountable, Consulted, Informed. The RACI Matrix maps project workstreams and deliverables to roles within the project, on both the project team and the client team. A RACI meeting should be held with the full team at the start of the project, during which the team uses the RACI terms to assign project duties to each role on the team.

Each workstream in the RACI Matrix should correlate to a Microsoft Teams channel. The number of channels needed depends on the scope of the project. Team members can refer back to the RACI Matrix when choosing a channel to post in.

Above is a simplified RACI Matrix, to show how roles are assigned. For more information on creating and using a RACI Matrix, click this link.

You can set up a Wiki in each Teams channel in order to store important information & FAQs related to the channel’s workstream. The channel’s owners and purpose should be stored in the Wiki, which helps focus the messages held in that channel. The first post in any channel should be a welcome message from the Project Manager that contains this information as well.

You may notice the need for a new channel that was not covered in the RACI Matrix. For example, setting up a ‘General’ channel is helpful for high-level project announcements and posts that don’t fit in other channels.

If the project team decides there is need for a new channel at some point in the project, a new one can be created. This should be brought up in a client leadership meeting and confirmed by the client. This new channel should follow the same format as the other channels, with owners, a channel purpose, and a welcome message.

Next Up in the Using Microsoft Teams series…

Looking to optimize your project’s communication in Microsoft Teams? Check out this blog for tips on writing the most effective Teams posts.

Mary Claire Freese a Business Consultant in the Sitecore Business Unit. She will be blogging about updates to the Microsoft and Sitecore platforms, her experience in Project Management, and project delivery strategies.