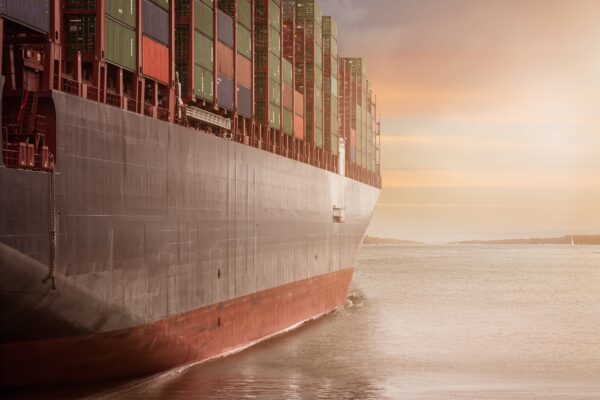 Docker was created in 2010 and launched in 2013.  Its popularity climbed in 2016. At the most basic level, Docker helps developers build and ship apps (hence the clever logo). While I’m a little late to the Docker party, I finally had time to sit down and learn the tool. I wanted to share what I learned to help others learn Docker quickly.

With future posts, I’ll cover dockerfiles, building your own images, and more. Be sure to subscribe to our to get notifications when each new post is published. If there’s anything, in particular, you are looking to learn about Docker, drop a comment below.