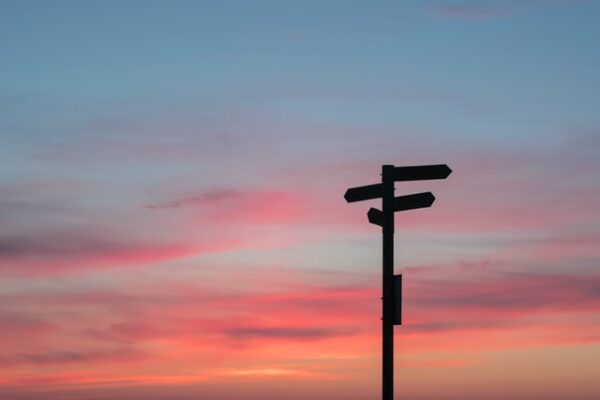 Welcome back to Docker Bootcamp. We’ve learned a lot about how to use Docker in this series. In this post, we’ll look at when to use Docker. Docker is a great tool, but as with any technology, you should make sure it is the right tool for the job you are trying to accomplish.

Containers share the physical hardware resources with the host machine as well as pieces of the host operating system. There is no guest operating system sitting between the host and the application saving you space and increasing overall system performance.

Containers are created from an image. Anywhere you distribute the image, the resulting container will behave in the same way.

Containers are independent of one another. You can run multiple versions of the same software in separate containers without conflict. This is very helpful when one version requires an older version of a dependency since the dependencies are included in the image.

When to Use Containers

Containers are a great way to learn a new tool by playing in a disposable sandbox. When you run an application in a container, it is fully self-contained. The installation files are not spread out over the file system and the system registry. This makes it easy to fully remove the application. You can also use multiple versions of the same tool such as the new edge version or an old version simultaneously. This is difficult to do without containers because all versions of the same software tend to install to the same location on the file system.

Onboarding new developers is always a challenge. They must install and configure each piece of required software. If the installation instructions or a configuration is incorrect, it leads to wasted time comparing their environment to a working environment. With containers, everyone deploys the same image so everyone’s environment is the same and the software runs the same. This is true for each environment from development to production. The combination of software installed on any given host will not impact the software running in the container.

Running your software in containers makes it fast and easy to scale your application. You can easily add more containers. You can manage your containers with orchestration tools such as Docker Swarm or Kubernetes.

Containers give your application a layer of flexibility. You can easily move to new hardware. You can configure automatic management to restart or recreate failed containers.

You can run more containers on less hardware when compared to running your application in virtual machines.  This is important in today’s cloud-based platform as a service time usage-based cost model.

Legacy applications typically depend on old versions of other software. Because all the dependencies are built into the image, you can run next to modern software without version conflicts.

When NOT to Use Containers

Even with tools such as Docker Swarm or Kubernetes, it can become difficult to manage a complicated application consisting of multiple containers, various degrees of interconnectivity, and multiple servers.

Container security is a topic unto itself. Many images have default configurations or passwords. It is important to only download images from trusted sources.  In the event a process is able to break out of a container, it has full access to the host running as the same user as the docker daemon. It can be easier to manage permissions and security in the host OS without the extra container layer.

Images are built for one OS. An image built for windows cannot run on Linux because of how containers share the host OS.

Containers are primarily designed for console-based applications.  You can run some Linux GUI applications by using X11 forwarding, but you will likely experience crashes and poor performance.

As with any technology you introduce into your business, you need someone that can support the technology.  If you do not have such a person or a person that can learn the technology, troubleshooting can be a time-consuming and frustrating process.

Containers are only supported on Windows 10 (build 2004 and later) and Windows Server 2016 (and later).  You can not run a Windows 8 container even in Windows 10.

Docker is the most popular and de facto way to manage containers on a local development environment.  The command-line interface and desktop tools make using containers very simple.

Docker Hub contains many operating systems and applications that have already been containerized.  This makes it fast and easy to pull an existing image and start your project.