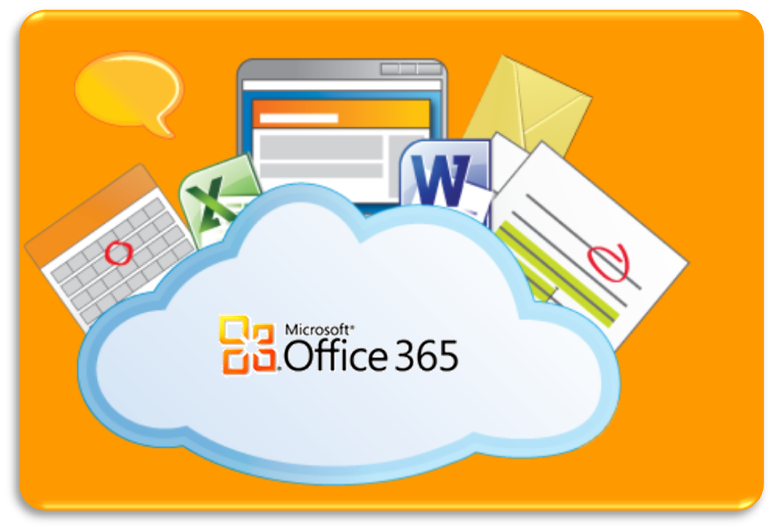 In the enterprise world, a lot of time and effort goes into ensuring that systems stay up.  The golden standard is 99.99% but in order to achieve that, you pretty much need to ensure that you have no single point of failure and that you can still scale even after you have lost a server or two.  To give you an idea of what uptime means, let me give you some examples.
99% uptime = 29.2 hours down each year per company 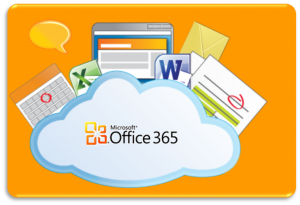 Again, putting that in context.  Over all the companies, sites, and services supported by Office 365, they 99.94% uptime.  That’s really incredible when you think about it.  Now their are some caveats to consider. First, this is an aggregate measurement for almost everything and not one individual company.  One company may experience 2 hours of downtime while 50 may experience no downtime at all.

The Office 365 components measured for uptime are Exchange, SharePoint, Lync and Office Web Apps “weighted on the number of people using each of these services,” according to the blog post.
This means that if Exchange Online has more users worldwide than another Office 365 component, an outage affecting Exchange Online carries more weight in the calculation of downtime, a spokeswoman for Microsoft said via email.
…
Asked to elaborate, the spokeswoman for Microsoft said, “all unscheduled downtime, from the minute it starts until it is resolved, is counted against our SLAs,” and that, likewise, there isn’t a minimum number of users that need to be affected for the outage to be recognized.
She also clarified that neither the SkyDrive cloud storage service nor the Outlook.com webmail application are included in these Office 365 uptime measurements.