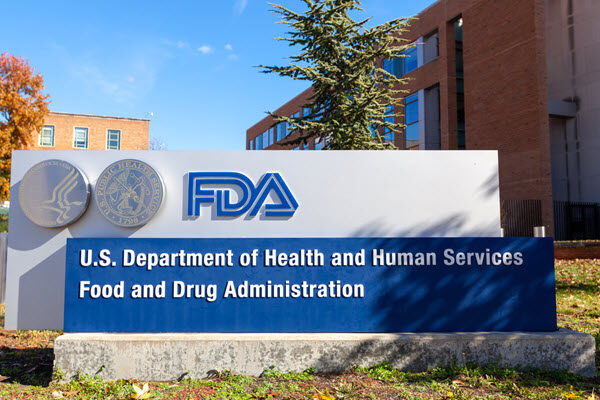 Background of Diabetic Market in the US

According to a 2020 Center for Disease Control (“CDC”), the United States has approximately 34 million people with diabetes. Of these, the Juvenile Diabetes Research Foundation (JDRF) estimates that 7% are Type 1, meaning their body produces no insulin, and cannot survive without does of insulin. Of the 93% who are either Type II, meaning their body does not produce enough insulin, or have Gestational Diabetes, one of every four must inject insulin to keep their diabetes under control.

How do diabetics know how much insulin to take? Since the early to mid-1980’s, diabetics measured their blood sugar and then used either a syringe or pump to inject themselves with insulin. The exact amount of insulin would be calculated by hand, or via a pre-determined algorithm in an insulin pump.

As a Type 1 diabetic since 1974, measuring blood sugar and doing the calculations in my head seemed normal and easily done. More recently, rather than finger sticks to measure blood glucose directly, continuous glucose meters (CGMs) have been developed which attach to the shoulder of a diabetic and automatically take blood sugars every five minutes. The CGMs currently on the market last for two weeks before needing to be replaced.

However, a new product being brought to the Diabetic market, which was approved in May by the U.S. Food and Drug Administration (FDA) is Bigfoot Biomedical’s “Bigfoot Unity Diabetes Management System.” The newest and main component of the system is a “smart” insulin pen cap that recommends insulin doses for diabetics who require insulin injections. 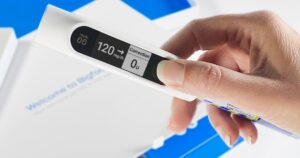 The Bigfoot Unity smart pen caps provide on-demand, insulin dose decision support to reduce manual estimates. The required insulin dose is displayed directly on a proprietary, connected smart cap for the person’s disposable insulin pens without the need to manually input glucose data on a separate device such as an insulin pump. Approved for patients 12 and up, the system is designed to clearly, and in real-time, help answer the question, “How much insulin should I take right now?”

Particularly valuable for my fellow diabetics who are not on an insulin pump, which can cost in excess of $5,000, the new Bigfoot product would have the patient measure their blood sugar on their CGM, and then have the proposed dosage on the pen cap which can be administered by the patient. Much simpler, and far fewer steps.

The Bigfoot product also offers a related App to view data on your smartphone, as well as a protected cloud to store readings and insulin dosages for review by a patient’s endocrinologist.

Not an artificial pancreas yet, but it’s another step forward in the treatment of diabetes.