Top 5 Android Trends for Developers to Watch in 2020 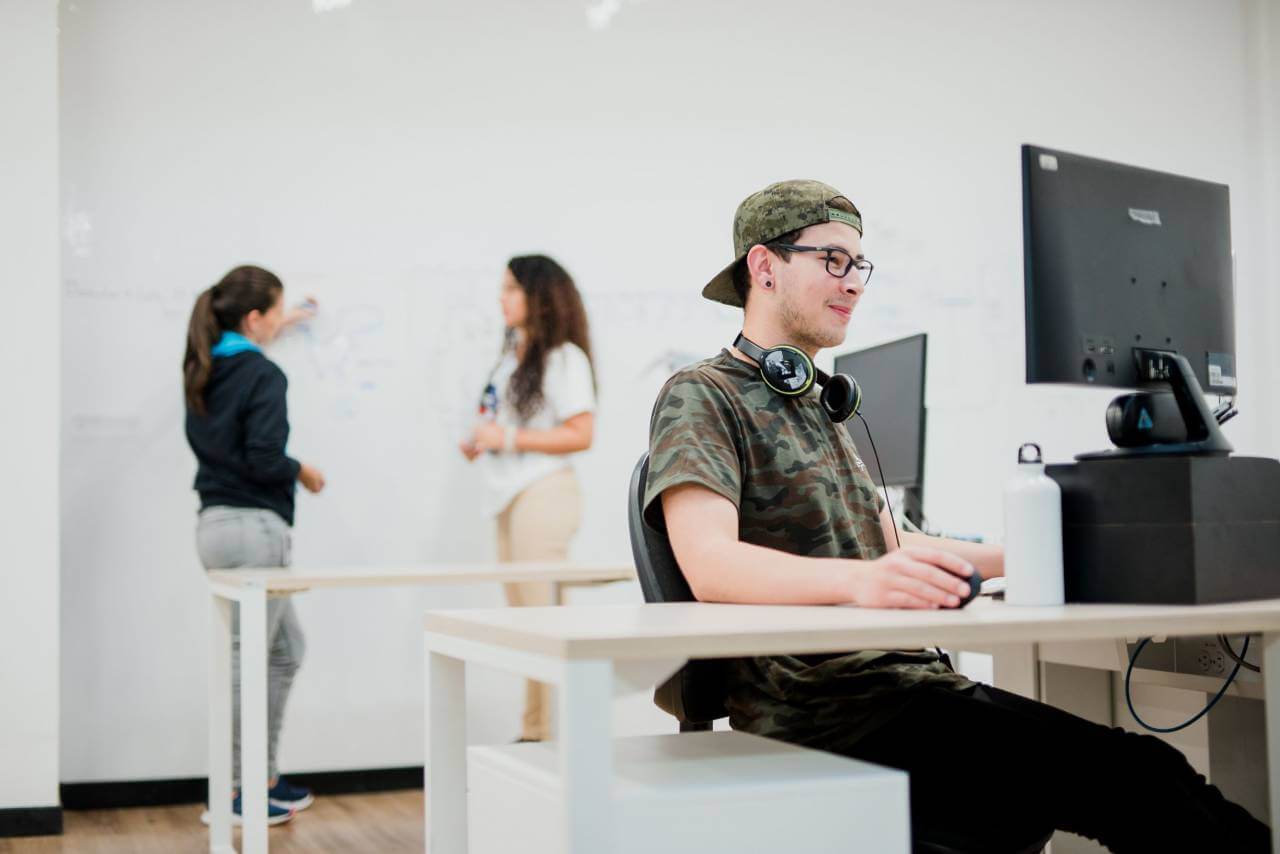 Even in the midst of a global pandemic, there are exciting times ahead for Android developers, as new technologies continue to drive a fresh wave of application development trends in 2020.

Here are some of the most game-changing Android trends that we expect to impact the software development industry throughout the year. 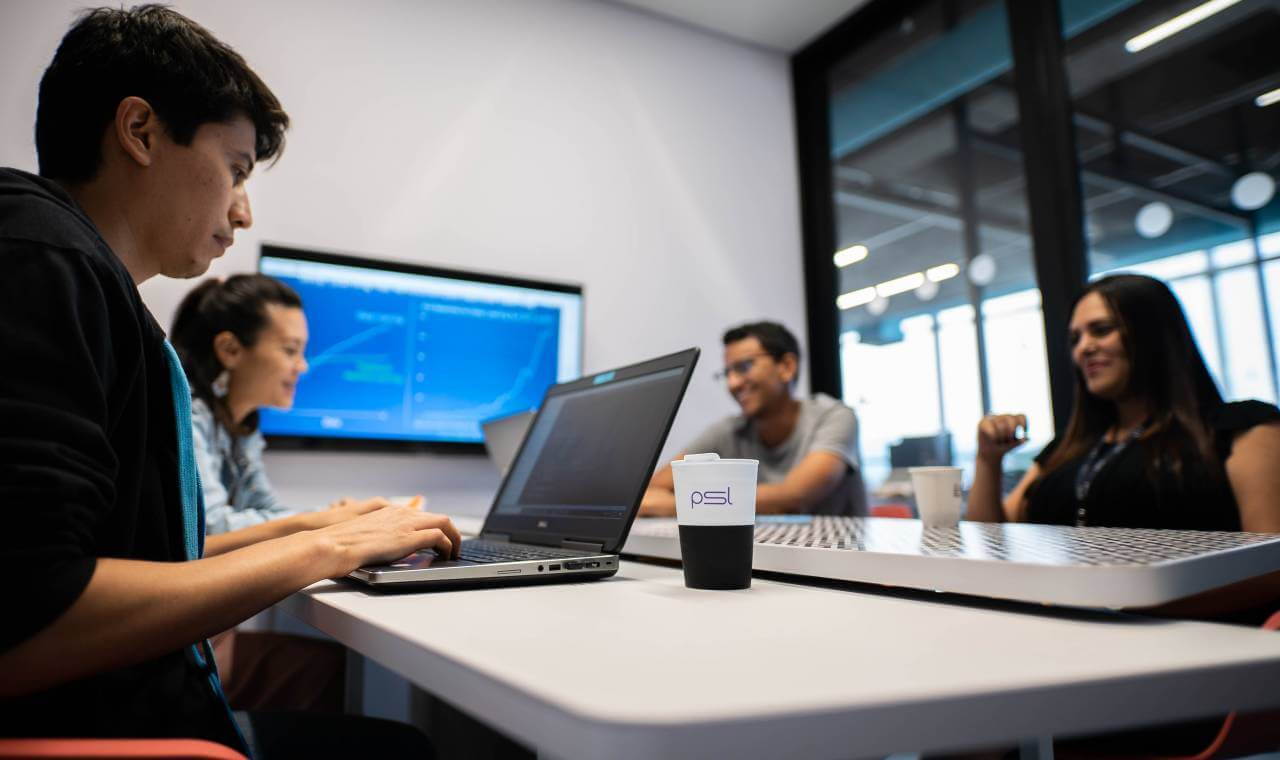 While mobile technologies are moving into the future from a software perspective, they’re also taking inspiration from the past in terms of physical design as foldable devices begin to make a comeback and gain popularity among users.

Android is offering new toolkits and emulator tools to help developers build apps for foldable devices, allowing them to explore design patterns such as screen continuity, multi-activity resume, and multi-window without the need for a physical device. Resolution is another import topic in this area, so developers will need to get to grips with different screen dimensions and resolutions that applications will need for these devices.

Users demand rapid performance and instant access from today’s applications, so Google has built a way for them to try applications without the need to install them.

Available from Android 6.0 and higher, instant apps are modularized and accessible over the web, offering various functionalities without taking up any device storage space for end-users. In the Android store, users can click “try it now” to access individual modules of the app and test single parts of it (see Candy Crush as a good example currently in the Google Play store).

In terms of scalability and maintainability, it will be easier to work with instant apps if developers can modularize the product from the very beginning, if not it will be very expensive to change the development workflow mid-project.

With the introduction of Dark Mode on IOS and the higher user engagement it brings to applications, Android had to catch up and offer the same, which presents a new challenge for developers.

From Android 10 and higher, applications can include a dark mode configuration. It’s not mandatory, but supporting it is highly recommended in terms of user experience, as it helps to conserve energy and provide an option for more eye-comfortable colors. As more phones emerge with OLED screens, dark mode will be an even more important way to increase battery life.

Right now, Android is only supporting the dark mode theme, but there is another topic called application flavors, which allows you to develop different screens and themes that suit various demographics of users.

Unlike IOS with Viper, Android developers had no standardized way to develop apps and no standard architecture until Jetpack was introduced.

Jetpack is a pack of libraries and configurations for developers to create clean, maintainable, and more compatible apps. Within this library pack, Google introduced the MV-VM (model view-view model) architecture pattern and is constantly delivering updates and new features for Android Jetpack.

Jetpack libraries are split into 4 concepts: foundation, architecture, behavior, and UI. Foundation is arguably the most important as it contains everything for the basis of Android development, allowing developers to integrate the new official language, Kotlin, into the development environment, as well as providing all the essential components for Android Card, Android TV, and Wear OS. AndroidX is another library to look out for, as it enables compatibility between all Android versions and languages, including Java.

As the range of devices grows, developers need to learn how to build apps for all platforms more efficiently.

Multi-platform development is a kind of hybrid application development process that enables apps to function on any available platforms. Developers that write applications in web technologies, like JavaScript or Typescript, only need to write it once to enable it to work on IOS, Android, Windows Phone, or any other platform.

Some of the more popular multi-platform technologies are React Native, Ionic, and Flutter. Ionic relies on a very old technology called Cordova, so any apps developed in this environment are not really native. It’s a good option for small, simple applications, but it limits the ability to scale.

Flutter is perhaps the strongest one for Android developers because it’s supported by Google, growing a lot, and the developer community is growing, but the learning curve is high as developers must be familiar with the Dart programming language.

Here are some additional trends that are worth watching, as they will have deeper impacts on Android applications over the next few years.

Augmented Reality: Companies are exploring several new ways for users to interact with the real world through their mobile devices. AR Core is a development kit that allows developers to experiment with this popular new tech.

Blockchain: Security and traceability are vital aspects of applications in the banking, real estate, and insurance industries. Blockchain is an enabling technology in these areas, presenting an opportunity to enhance Android apps like never before.

IoT: The Internet of Things is an extremely useful technology for industries such as e-commerce, healthcare, and logistics, to name a few. As more devices become IoT-compatible, organizations will be looking for new ways to integrate them with new features on their Android applications.

Think we missed something? We’d love to hear from you!

Juan Camilo is an Android Mobile Engineer at Perficient Latin America with more than 3 years of experience developing impressive, robust apps. Currently, he works with an international team where he’s constantly learning, coaching and growing along with his teammates. He’s passionate about motorcycles, soccer, world cultures, traveling and classic salsa music.