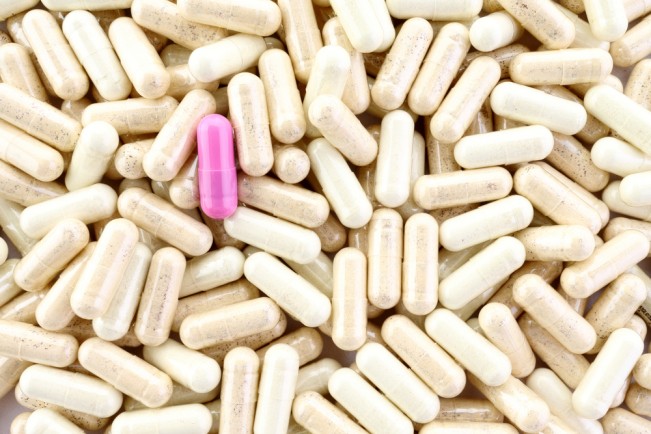 Subject screening adds significant cost to a trial, so it’s an ideal process to try to streamline. Subjects who don’t meet eligibility requirements ultimately lower the efficiency and ROI of a trial, since time and money was spent on those assessments. The screening process is one area that presents an opportunity for cost-savings, whether it stems from trimming the number of personnel involved or simply making the process faster.

In this post, I’ll highlight a few examples of companies using digital technology to make this process much more efficient and less costly.

The first example is an app that allows users to take pictures of their moles or other markings on their skin. The app uses an algorithm to analyze the moles and determines potential non-natural growth of pigmented moles. It can provide real-time analysis of moles, as well as track a history of growth, which provides not only valuable information to the user, but to life sciences companies that are screening patients for skin disorder/cancer trials.

The Google X nano pill, as it was called when first launched, is another innovation that can be utilized in a similar manner. The pill was created to be ingested by a user, and can determine if the user has a specific disease or disease type. In the initial tests, it is being coupled with specific nanotechnology that will detect cancer in the body.  So, in the near future, when recruiting and screening for a particular patient population for a specific indication, this technology can be leveraged over time by users, without even having to leave their homes.

The last example in this area is a bit different, as this is a mobile app that is used by site staff to streamline the screening process. SPIRE is a Pfizer initiative that encompasses a unique screening app available for download by physicians and site personnel participating in the Pfizer SPIRE study. While this tool is meant to be used as an aid for determining the eligibility of subjects for the SPIRE clinical studies during pre-screening and screening, it can also provide sponsors with insight into the effectiveness of site personnel.