How to Manage Scope Creep on Salesforce Projects 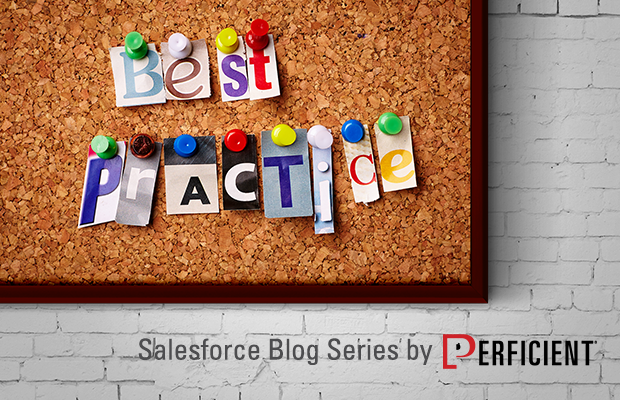 “Remove everything that has no relevance to the story. If you say in the first chapter that there is a rifle hanging on the wall, in the second or third chapter it absolutely must go off. If it’s not going to be fired, it shouldn’t be hanging there.” — Anton Chekhov

Scope creep, or the addition of items requested by the business to be added to the project after the initial set of items, plan and budget have been agreed, is as inevitable as it is detrimental. Scope creep can make the budget unworkable because the final solution may be larger or more complex than originally costed. Also, the plan which was created around a set of scoped items, may be strained to the point it can’t be delivered on time.

“Everything Happens for a Reason”

That said, there are reasons why scope creep may be necessary, or at least valid, within a Salesforce project. These include:

How to Combat Scope Creep

So, what does one do when faced with scope creep? The below areas are essential for meeting scope creep head-on, and, where possible, not let it impact the current project’s delivery. 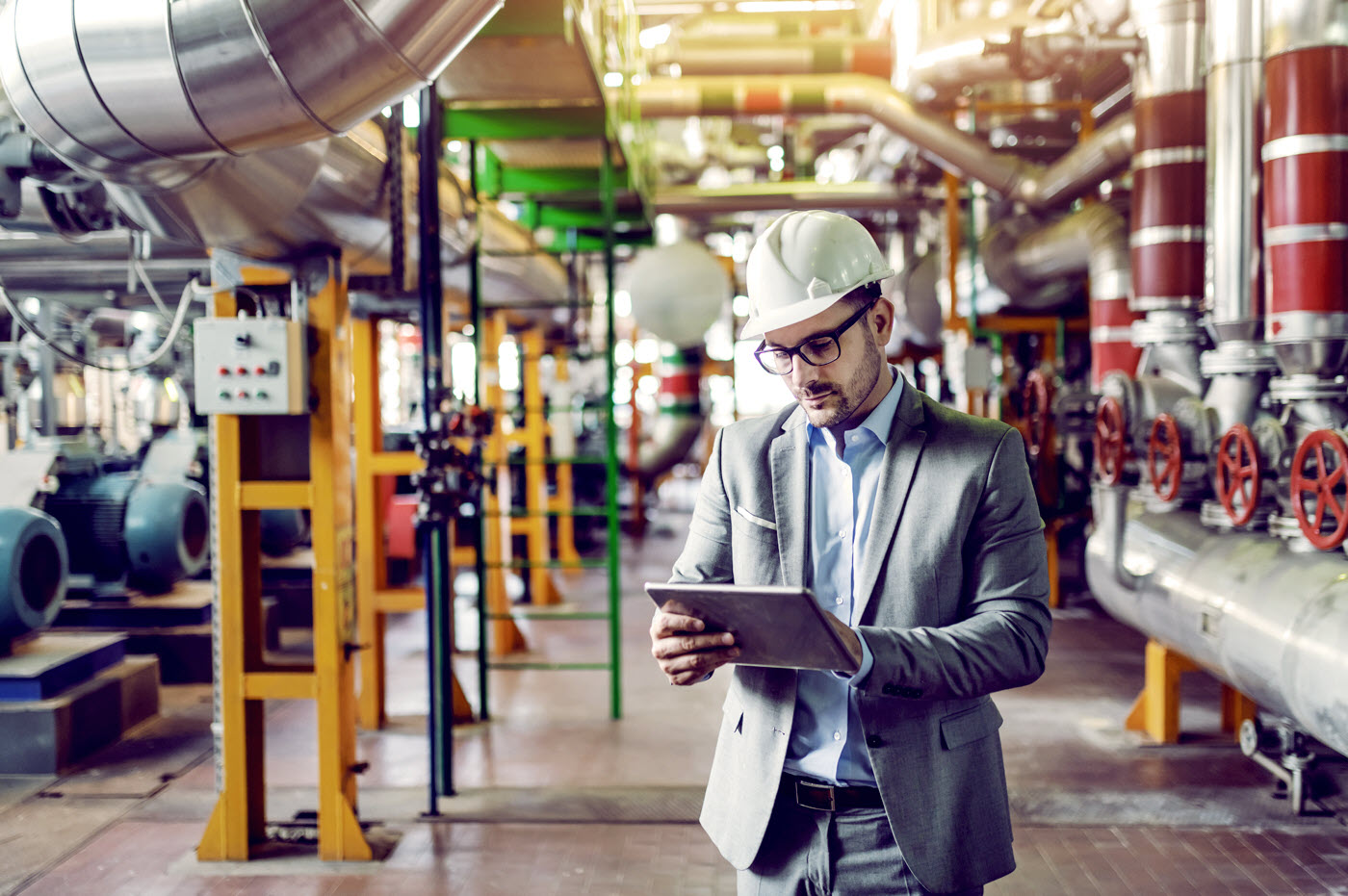 A vision laid down by the Project Sponsor, allows the team to anchor the project to a specified outcome. When dealing with Salesforce projects, you can establish a vision around a Sales Cloud that enhances the number and quality of your opportunities. Thus a project team, when faced with scope creep that doesn’t enhance these areas, can remove them.

Requirements gathering, or what we refer to as discovery, is the chance to get out every scope item that may be needed in the Salesforce project. Preparing for these sessions means that the team can avoid adding future items since they have been so comprehensive during this phase.

If scope does creep and you get a new set of items to deliver, consider phasing the project. Certain items will be essential in the near term whereas others can be delivered after the first go-live. We find that many clients want to add apps or other third party integrations to Salesforce, which we fully support.  That said, Salesforce comes with a significantly beneficial set of tools to make the first go-live focus only on native functionality (including Visualforce pages and other development which is a natural extension). Once the team has gone live with Sales Cloud, Service Cloud or a custom cloud solution, they can refocus their efforts on an extension app or integration.

#4 Consider the trade off

Sometimes the best way to add scope is to remove other scope. Often when a piece of new scope comes up, it may have more impact on users or provide better functionality than originally planned. As such, a thorough review of the current scope may identify areas that can be removed or moved to a different phase. This will keep the project on schedule and costs may be unaffected as well.

Scope Creep Isn’t So Bad After All

Every project encounters scope creep. While it is a necessary evil, it doesn’t have to overly impact or derail the project. If possible the project team should make every attempt to keep scope to the original planned and agreed upon aspects for the Salesforce project. That said, when creep comes, the team should take the opportunity to review their currently scoped items and re-phase or remove where possible.