Microsoft’s Bet On The Next Big Thing – Quantum Computing 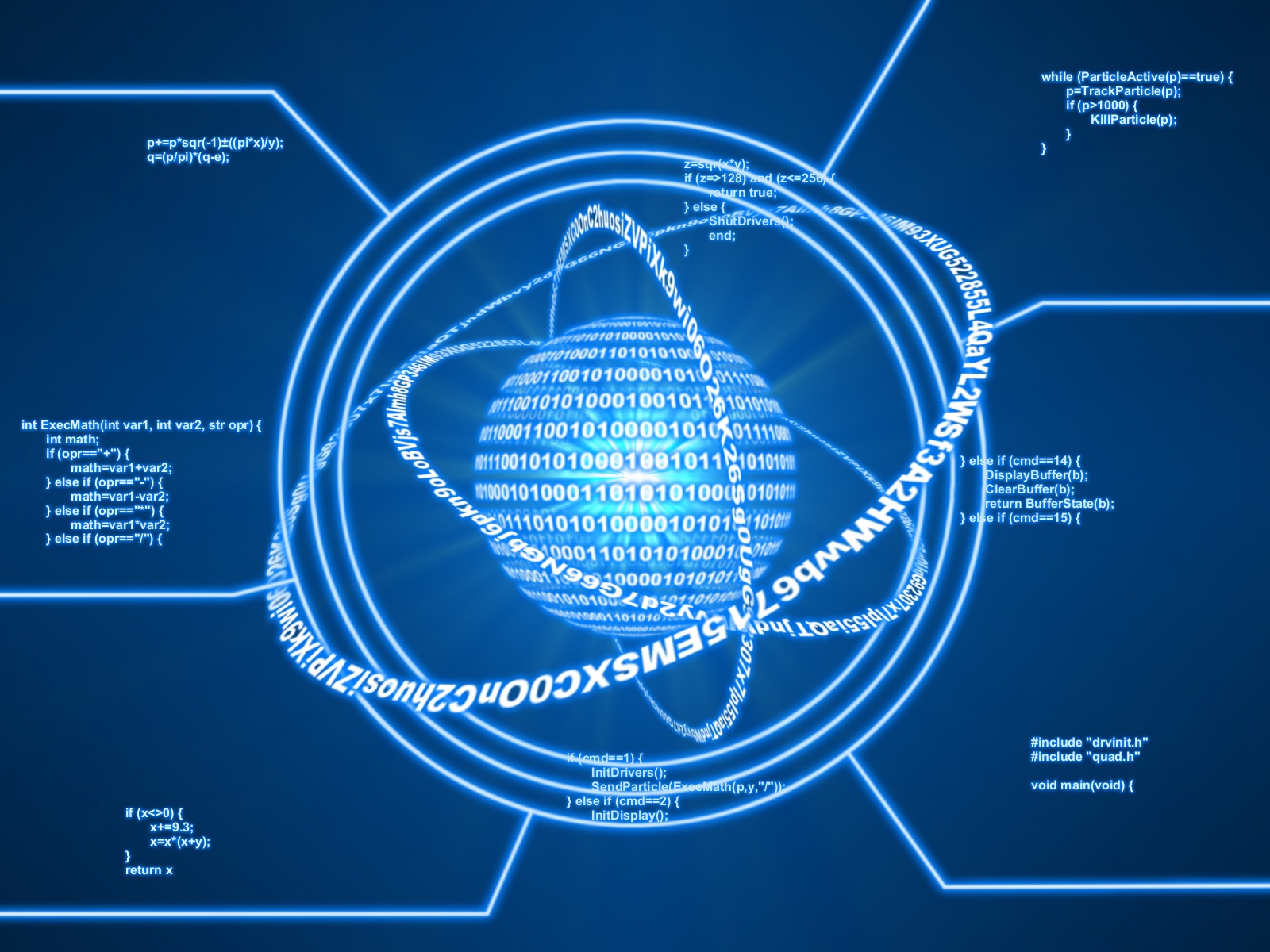 In a world dominated by bigger, faster, stronger; scientists are always looking for ways to improve on current technology. Moore’s law states that processor speeds double every 2 years (often quoted as 18 months based on Intel’s assertions). But how long can that last? Will we reach a physical limit of our technology? Yes, and we will reach it sooner than you think. According to the International Technology Roadmap for Semiconductors, that growth is expected to slow to every 3 years starting in 2014. Enter quantum computing!
What is quantum computing? 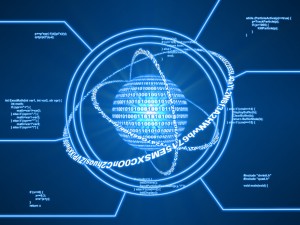 Traditional semiconductor computing is based on a bit that can be either a 1 or a 0, representing a single value in a computation. But quantum computing is based on qubits, which simultaneously represent both zero and one values. If they are placed in an “entangled” state — physically separated but acting as though they are connected — with many other qubits, they can represent a vast number of values simultaneously.
Quantum computing has been around since 1982, when first introduced by the physicist Richard Feynam. Mostly forgotten by the corporate world, only the NSA and DOD were interested in quantum computing. However in 2006, Microsoft created the Station Q research group at the University of California, Santa Barbara to study quantum computing.
Microsoft is pursing a slightly different form of quantum computing known as topical quantum computing, precisely controlling the motions of pairs of subatomic particles as they wind around one another would manipulate entangled quantum bits.

By weaving the particles around one another, topological quantum computers would generate imaginary threads whose knots and twists would create a powerful computing system. Most important, the mathematics of their motions would correct errors that have so far proved to be the most daunting challenge facing quantum computer designers.
Microsoft began supporting the effort after Dr. Freedman, who has won both the Fields Medal and a MacArthur Fellowship and is widely known for his work in the mathematical field of topology, approached Craig Mundie, one of Microsoft’s top executives, and convinced him there was a new path to quantum computing based on ideas in topology originally proposed in 1997 by the physicist Alexei Kitaev.
Mr. Mundie said the idea struck him as the kind of gamble the company should be pursuing.

Please visit this New York Times article for more information and the full interview by John Markoff. This is really cool stuff and I’m glad Microsoft is at the forefront of this research!!
If you’re interested in more about quantum computing, check out this How Stuff Works article.