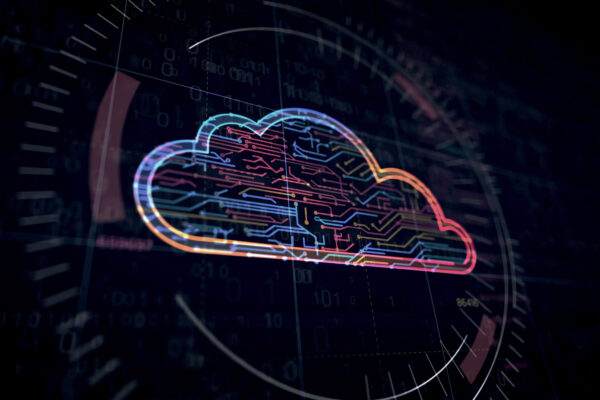 Welcome back for the final post in my series on DevOps Best Practices related to Sitecore Headless implementations. In Part 3 we are going to look at the continuous deployment of our Sitecore and Next.js applications following a blue/green model. If you haven’t checked out Part 1 and/or Part 2, I would recommend pausing here and doing so as we will continue to build off the foundation laid in those parts.

The processes covered in the post assume the following:

I have mentioned Vercel several times in the earlier posts, but we haven’t specifically talked about it so let’s do a quick overview. Vercel is a platform for front-end frameworks and static sites, built to integrate with your headless content, commerce, or database. They are a Sitecore Technology Partner as well as the creators of Next.js making them a great fit for the implementation used during this series. They support a wide range of frameworks so even if you are not using Next.js, Vercel and the processes described in this post can still be used in your implementation. Currently they don’t have an integration with Azure Repos so I will be highlighting how to use the Vercel CLI to perform some of the built-in actions that you would get if you used one of the existing Git integrations.

To get started with Vercel, you first need to create a project by running the vercel command described here in the frontend directory (see Part 1 for repository configuration). When the new project is created, the CLI will automatically detect the framework being used.

While we are talking about Vercel, let’s go ahead and create an access token that we will use to authenticate our CLI commands. You can find the steps to create the token here.

At this point, we have our vanilla Sitecore site running on Azure PaaS, an empty project created in Vercel, working Sitecore and Next.js solutions, and a continuous integration process in place. Before we build the continuous delivery releases, we need to configure the resources to support blue/green.

In our blue/green deployment model, we are going to use deployment slots on our CD App Service and the concept of preview deployments in Vercel. I won’t be covering the creation of the deployment slot, but you can find more info here. I will refer to the slots as production and staging to keep in line with Microsoft verbiage. Once the staging slot has been created for the CD App Service, here are a few key configurations/decisions I want to point out.

Now that our prep work is done, we can create our release pipeline. I have seen implementations use build pipelines written in YAML for their releases so they could be source controlled but I prefer to use release pipelines for the ease of management, approvals, and automation. 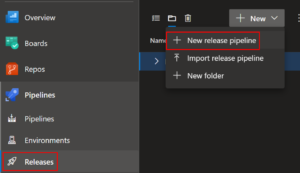 Before we look at the logic of a stage, we need to add artifacts for our pipeline to consume. Since we have two applications, we will have two artifacts. The first one is the output of our Sitecore build pipeline referenced in Part 2.  It has the web deploy packages and serialized items to be deployed to our Azure App Services. The second is a reference to the repository that will be used by the Vercel CLI tasks.

When we execute the release pipeline, we will create a release which holds a specific version of our artifacts. The creation of releases can be automated via a trigger or a schedule to fit your teams cadence, read more about them here.

After the pipeline has been created, we can start building out the tasks to be performed during a release. Since the tasks for different environments will largely be the same, we can encapsulate the tasks into task groups to centralize their management and allow for reuse. I won’t cover all the details of creating task groups, you can read more about them here, but there are a few points I want to call out:

For the sake of brevity, I won’t detail the configuration of each individual job, task, and task group, but I have included a summary of the order with descriptions and some key scripts.

So, there we have it. A complete CI/CD process for a Sitecore Headless implementation on Azure PaaS with Next.js/Vercel that allows for fast, regular deployments with no downtime and minimal manual intervention. If you have any questions or thoughts, post a comment below.

Luke is a Senior Technical Consultant who started his Sitecore career as a certified back-end developer but has transitioned to DevOps for the last 5 years.