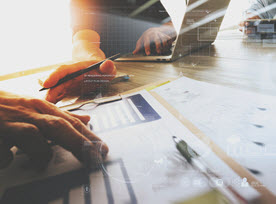 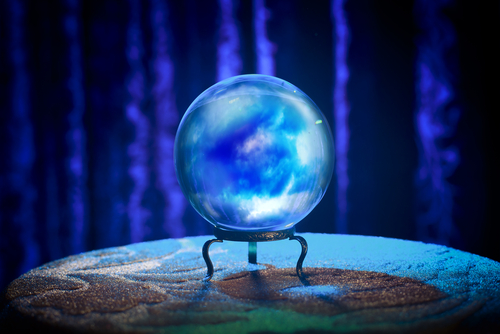 While the Office 365 Roadmap is the authoritative source for features being added to the service, many features seem to receive a sort of “official announcement” via blog post or otherwise before they appear on the roadmap.
Before the feature announcement, one would assume that Microsoft has made a fair amount of progress of integrating components of the new feature into the service. Occasionally, some of these components become visible long before public announcement of the feature.
A bit of a different type of blog post today, one based on pure speculation resulting from a few recent observations.
Could these be signs of future functionality to come?

Through some keyboard fumbling, I recently stumbled across these two cmdlets:

The cmdlets quickly caught my attention as I had recently put together a script called “Get-MailboxLocations.ps1” that provides feedback on the various datacenters where your mailboxes are stored. Neither of these cmdlets seem to have any public documentation.

There’s also a “SiloName” attribute which I honestly have no clue about.

These attributes lead me to believe they’re related to the recently announced “Outlook Premium” pilot and potentially a merging of the “Outlook.com” consumer service with Office 365. They certainly seem to indicate that Office 365 will be hosting “consumer” mailboxes in the future.

There has been a long-standing request from international organizations to have “geo-tenants” or tenants where data can be distributed globally as opposed to being restricted to a single region. While I haven’t read anything “official”, I suspect we’ll eventually have that functionality in one form or another.
Looking at the attributes, “Get-MailboxPreferredLocation” provides a few interesting values:

Based on a cursory check of a few mailboxes, the “MailboxPreferredLocation” seems to reference the region from which the mailbox owner is accessing the mailbox. For my test mailbox, this is “NamNorth” which is the same as what I resolve “outlook.office365.com” to.
The “MailboxAlternatePreferences” seems to list out the various datacenter locations that I noted in my “Get-MailboxLocations.ps1” script. This list of datacenter codes seems to include 9 more entries than other lists that I’ve seen so it may represent new capacity (Canada?) or locations I just have not come across previously.

These attributes could be for a couple things: Microsoft could be looking to optimize the traffic on their network by placing the mailbox in the location closest to the point from which the user accesses it. In addition to creating better user performance (although possibly unnoticed), it would in theory reduce traffic between datacenters. For the list of datacenters, is the list potentially a lead into “geo-tenants” where your data could be spread across a list of regions?

What Do You Think?

Let me know what you think about the above in the comments and what your thoughts are about what they might be for.
Did you find this article helpful?
Leave a comment below or follow me on Twitter (@JoePalarchio) for additional posts and information on Office 365.
Looking to do some more reading on Office 365?
Catch up on my past articles here: Joe Palarchio.