IoT development with Windows 10 and Raspberry Pi – What you need 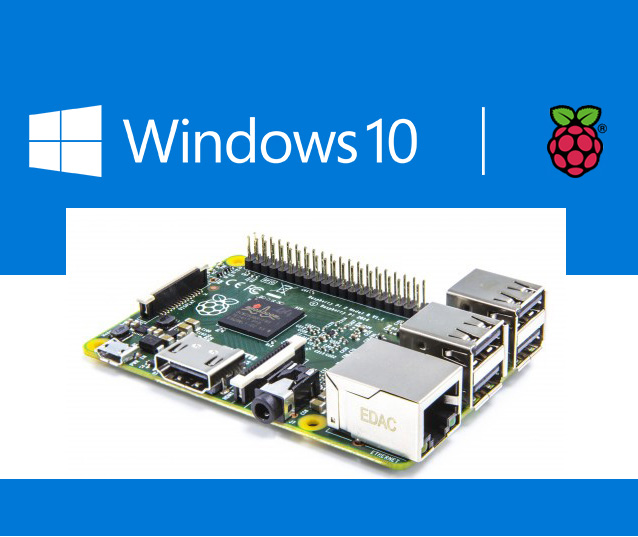 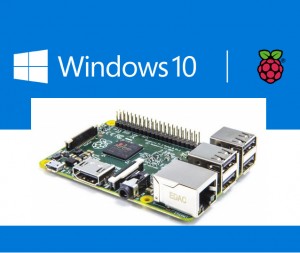 Regarding the board choice: Raspberry Pi 2 board is by far the most popular IoT board and in my blog series I’m going to cover only this board. It doesn’t mean that other board choices are not that good, but we have to decide on something.
Raspberry Pi 2 (make sure it’s a version 2 – version 1 is not supported by Windows) could be obtained from many different retailers. Microsoft and Adafruit (maker of Raspberry Pi) teamed up and developed a Starter Pack for IoT which included Raspberry Pi board, SD card, case and power supply. However, at the moment this starter pack is sold out. Plus, there are less expensive options… Let’s explore them.
Technically, when we talking about IoT board, we mean the following:

So, getting set up with IoT development is not that complicated and expensive. In the next blog post I’m going to cover setting up IoT board and development environment.