Striking a New Chord of Career Success in Consulting 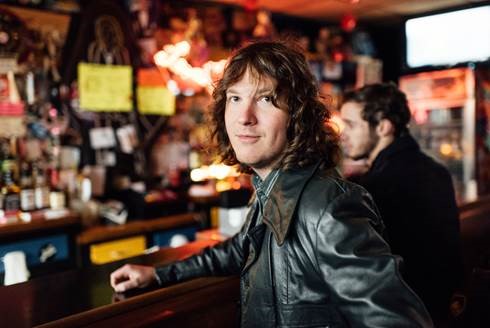 Some people are lucky enough to fall into a career they love and stick to it for their whole lives. However, many of us (myself included) have done complete 180s in search of finding a career we are not only good at, but enjoy. Here at Perficient, I’ve found that a lot of us have this is common.

Migrating From Music to Coding

I recently got to virtually meet with associate technical consultant, Tom Phillips, to hear about his journey into the technology field. Tom originally went to school for music at Berklee College of Music in Boston (not the only consultant in the music scene). After he graduated, he traveled on cruise ships performing nightly entertainment for the guests. When he wanted to return to living on land, he spent a year self-producing and recording his own album back in Boston. He then moved to Detroit to help his friend open a commercial recording studio and took on a position teaching music. But now his life was consumed by what was once his biggest passion. 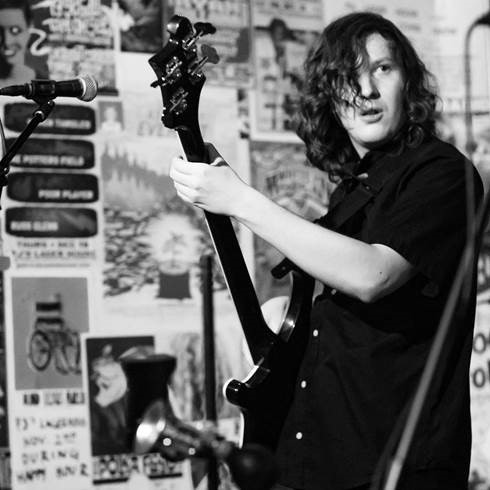 Mixing music with work had turned it into just that: work. He decided he needed to focus his career on something else.

Tom then took some online courses in topics that piqued his interest — including computer science. When he finished the courses, he felt that he enjoyed the computer science courses so much he enrolled in Tech Elevator. Tech Elevator is a 14-week coding boot camp that gets students ready for the real world of coding. It was there that Tom learned about Perficient, which is one of their hiring partners. The Perficient team gave a presentation on an upcoming Campus Program that our Detroit office would be hosting. Because of the passion and excitement from the Perficient team members around the program, Tom was hooked.

BONUS: 8 Pieces of Advice for Starting a New Job at Perficient (or Anywhere)

On an Elevator to Success

Tom completed the Perficient Campus Program where he learned a variety of tools to better help him succeed in the world of coding. After the program, he got placed on a project for one of the largest automakers in North America. There, he got to experience many different roles including automation engineer, AEM/React developer, and had the opportunity to create a QA plan for the project. In less than ten months of learning how to code and starting his career, Tom launched his first major project. This project is not only a major milestone for Tom, but for our client as well — bringing the ability to search for their brand in European markets.

Below, Tom answers some of my questions around his evolved career.

What excites you most about the tech industry?

When I first started coding, I didn’t realize how creative it was. It’s addictive almost, and fun to be able to find the best solution to problems. It’s the same headspace as when I wrote songs — finding what words match with what melodies.

How have you personally grown as a professional?

I was really scared to do a total 180 career shift into a world I didn’t know. It kind of felt like imposter syndrome.

At Perficient, everyone welcomed me with open arms though and I’ve been able to grow more confident.

I also feel like I’ve become more comfortable with being uncomfortable. Just because I have knowledge gaps doesn’t mean I get passed up — we do on the spot learning to help develop ourselves and our craft.

What is the biggest piece of advice you’d give to someone starting at Perficient?

There are really two things. One being to have good communication skills. This job isn’t just about coding and programming. 90% of the time you’re communicating with other teams.

BONUS: How to Ask Good Questions and Why You Should

The second piece of advice is big, as it is your key to going far not only at Perficient, but in life: take initiative. Taking initiative, especially in your training, will take you a long way. When I was in the Campus Program, our director told us he’d go at our speed. If you want to learn and go fast — he’d match your speed. You have to have the drive to push yourself and not get complacent.

How should one prepare for changes in their career plan?

Don’t rush into a career change. It’s okay to think about it and make sure it’s something you really want to do and are ready for. Picture something you can do every day and be satisfied. Life isn’t just about the status quo, but about ultimately doing what makes you happy and fulfilled.

BONUS: How Changing My Career and Moving Cross-country During a Global Pandemic Changed My Life

Since you have such a rich history with music, what are your top three bands? (I know – a hard one.)

What would you say is your work “spirit animal”? (I know – a weird one, but my favorite!)

A turtle! When I was on a beach in Hawaii (during the cruise ship days), I saw this turtle in the ocean trying to get this stick. The waves kept moving him further back, but he didn’t give up and kept trying. Reminds me a lot of myself.

Tom is truly a model of the drive, ambition, and willingness to learn we look for at Perficient.

Sarah Shapiro is a Regional Marketing Manager based out of St. Louis, Missouri. Sarah oversees marketing efforts for Perficient's GEO business units across the United States. She is a proud member of Perficient's Women in Tech ERG and serves on the Special Olympics of Missouri Young Professionals Board