7 must read takeaways from Sitecore Symposium 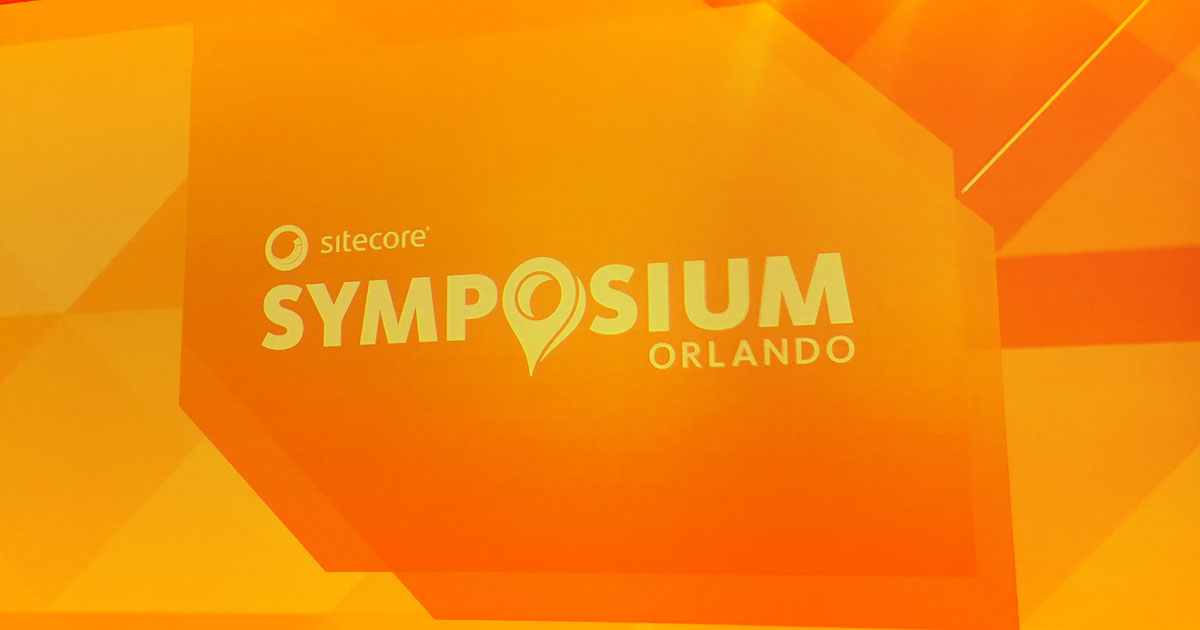 It’s been over a week now that the Sitecore Symposium 2018 ended – and I’ve spent a lot of time thinking about what we learned. My colleague (and two-headed monster partner!), Dylan McCurry, helped me bring this post to life!

It was announced in the opening Keynote that Sitecore had acquired StyleLabs. This is a strategic move that allows Sitecore to natively integrate a DAM (Digital Asset Management) and PIM (Product Information Management) solution in a SaaS model on Azure. This is a big deal, as it shows that Sitecore is moving towards being a comprehensive digital experience platform and less of just a traditional CMS platform. Hopefully, we will have more to come soon!

In 2017 at Sitecore Symposium in Las Vegas, JSS was released in tech preview – but this year it was officially released supporting Angular, React and VUE. It’s clear that Sitecore is making a big push that headless and JSS is the way to go. Lots of developers I talked to wanted to talk JSS. It seemed to be a big deal for a lot of people, and they were definitely excited.

PS: Don’t worry backend developers, your jobs are NOT at risk here – good old MVC is still supported. Webforms is also supported… but just don’t do it. Just don’t.

Sitecore 9.1 has been announced with some interesting improvements:

– Update Center: This is an evolution of the Installation Wizard. It’s a refactored Speak 3 application with the ability to download and install update packages. It also connects to the external service to retrieve available packages for Sitecore and is able to choose the version to update.

– Horizon: On the closing keynote of the 2017 Symposium, the Horizon project was showcased creating a lot of excitement. This year Sitecore promised to deliver the tech preview version in Sitecore 9.1. Definitely something to check out!

– Cortex: Sitecore is taking marketing automation to the next level by empowering marketers to benefit from suggested personalizations and content tagging all powered by Machine Learning capabilities. And it was announced that Sitecore Cortex is being released in 9.1 – do you need any new reasons to upgrade it yet? 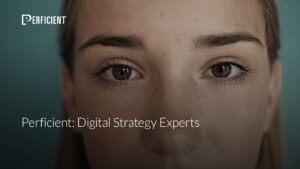 – SIF 2.0:  It’s obvious that Sitecore is dedicated to providing a clean installation solution moving forward.  SIF (Sitecore Installation Framework) is continuing to improve, and more features and functions are being added with every release. As Sitecore expands its server roles and continues following the role-based architecture, SIF will mature alongside it. It was very interesting to see an installation kicked off from a few simple Powershell commands to being able to fully customize and automate the installation process in a very flexible manner. Also, it was announced that we can expect a UI for SIF in upcoming versions. This is super handy for those who are not familiar with Powershell. Other interesting announcements included developer workstation templates (unplugged unnecessary features for local development), and prerequisite install templates (if you have installed Sitecore 9 you probably saw a big list of pre-requisites, no?) So the idea is to pre-install all the prerequisites beforehand.

The full slide deck of Sitecore 9.1 can be found here.

Universal Tracker is a scalable tracking service based on web API designed to collect events in real time on any device (Mobile, Website, IoT Device, etc).

With Identity in place, CD servers will no longer require the core databases. This is also a new server role which SIF will help you set up in the future. And since this is built on Identity Server, we’ll now have access to slick features like Single Sign On with OpenID and other Authentication-as-a-Service architectural patterns.

Remember the days when the only databases we had in Sitecore were core, master and web? Nowadays, you open a Sitecore 9 connection string and probably think: What are all these databases? Do I really need them? The same goes for all of the roles that Sitecore now has: ContentManagement, ContentDelivery, Processing, Reporting, etc.

The thing to remember is that Sitecore is shifting towards a services architecture which can work disconnected from the core product. Want an example? Check the publishing service. It’s a completely disconnected publishing service that works independently from your Sitecore instance. It does have its connector to Sitecore, but really it’s a completely separate service. It seems like Sitecore is pushing its architecture towards this model where pieces that were once built-in are getting rebuilt in .Net Core. Each piece is built as a separate service and at some point, we may see Sitecore working on a more modular fashion.

Combine this breakdown of core services with the fact that Sitecore will acquire the Stylelabs PIM and DAM solutions, and you can tell that they are moving into more of a service oriented end-to-end experience management solution ready for cloud scale.

7- Many thanks to our Perficient speakers!

Katie Sanford and Viktoria Shostak gave an excellent talk on ways to improve the content authoring experience in Sitecore. Titled “6 Strategies for Slaying Content Creation”, it featured a two headed monster “Dylan and Diego” called Dylanego. The entire discussion was around how to slay this monster, and empower your content authoring team to deliver…

I swear guys, we’re not actually monsters! I think….

Their takeaways were simple, yet effective:

Jill Grozalsky also spoke alongside one of our clients, Craig Burkhart of Ecolab.

Jill and Craig’s topic was “From Roadmap to Reality – Developing a manageable approach to utilizing Sitecore at scale”.  I have to admit that I was a bit inspired after watching their presentation. Being on the technology side of the house for so long, you forget about all of the strategy involved in delivering a comprehensive digital experience. They shared their keys to success, which included:

And of course, the after party…

The after party this year was at Universal Studios! Sitecore had exclusive access to the park and provided entry for every participant of the conference. There was free food, drinks, and rides all around! I wish I had some Karaoke clips, because that was some of the best Karaoke I have ever seen! Thanks Sitecore for the great time!

Diego is a software developer with over 13 years of experience. He enjoy building new things, solving problems, learning new technologies and becoming a better developer every day. Ten years ago he started working with .Net and became impassioned with the platform. Since early 2011 Diego's work has been fully dedicated to Sitecore and anything related to its ecosystem. He is a Sitecore certified developer and most recently was awarded the Sitecore Technology 2017, 2018 and 2019 MVP. In his personal time Diego likes playing video games and tennis, and spending quality time with family.