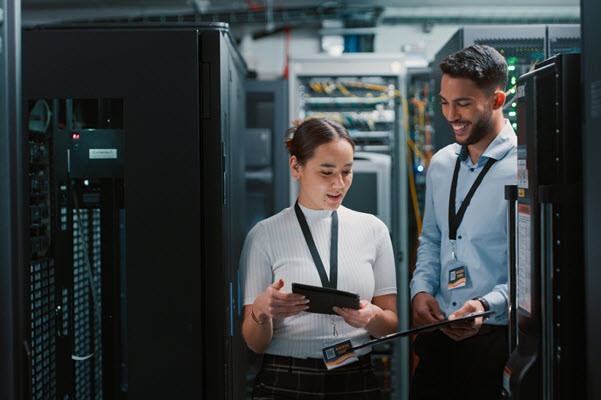 “DevOps” is the combination of tools and technologies that helps organizations deliver applications with minimal effort and in a shorter period of time.

In this blog, I have implemented a DevOps strategy by integrating Github, Jenkins, and Docker to deliver small Java-based applications.
Project Architecture:

Tomcat is an open-source web server used to run Java-based applications. It is the most widely used web server, in which we have to move the .war file to the /webapps directory and then Tomcat will install the .war file automatically and deploy the application. By default, tomcat runs on port 8080.

Jenkins is an automation tool that is mainly used to automate tasks that take more time when done manually. Jenkins supports several plugins to integrate third-party tools or software. Jenkins builds and tests your source code continuously, which would make it easier for developers to make changes while developing any software.

Docker is a software which uses an advanced version of OS-level virtualization called containerization. It allows us to build, test, and deploy our application quickly. It bundled software packages into containers.

Launch an EC2 instance for docker host. Port 8090 should be open in the security group as we will be accessing our app on this port. After docker installed we need to start the docker service and check the status of docker service with below commands

To perform the Docker management task, we must first create a docker user and add him to the docker group.

To enable Jenkins to deploy war files to the Docker host, we must enable password-based authentication. For this we need to make certain changes in ssh configuration file.

Here, in this config file we have to uncomment PermitRootLogin and PasswordAuthentication

After making changes to the sshd_config file, we need to restart the sshd service to reflect the changes we made.

We have to create a Dockerfile which will download the Tomcat base image from dockerhub and copy the war file generated in the /opt/docker directory to /usr/local/tomcat/webapps path.

We need to add a docker server in Jenkins so that Jenkins can deploy war files onto the container. 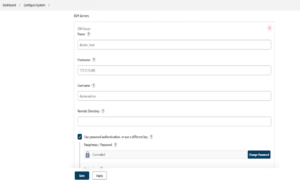 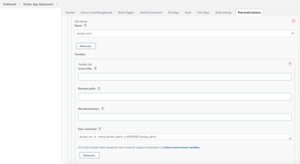 Conclusion:
As we can see from the above approach, the java application has been successfully deployed on tomcat server in docker container. Also, with this approach, we can reduce the time for deployment of any application.

Thoughts on “Deployment Of Containerized Application on Tomcat Server”

Vijay Gawte is an Associate Technical Consultant at Perficient, having 2.3 years of experience in Cloud providers and DevOps tools. He has hands-on experience in DevOps tools like Git, Jenkins, Ansible, and Terraform. He loves to learn new trends and technologies in the field of Cloud & DevOps.