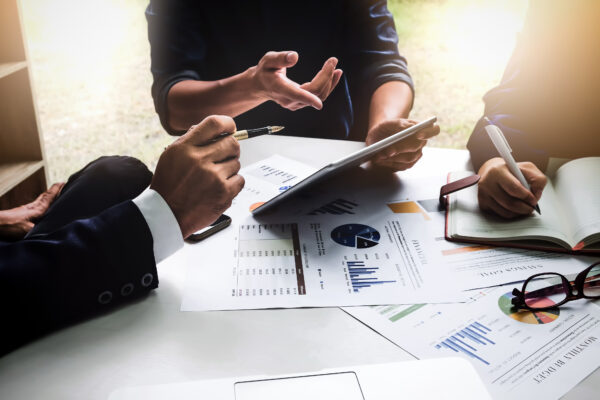 I wanted to expand a little on one of the core themes of a perspective I just published, Demise of the Document, the idea of Virtual Paper. 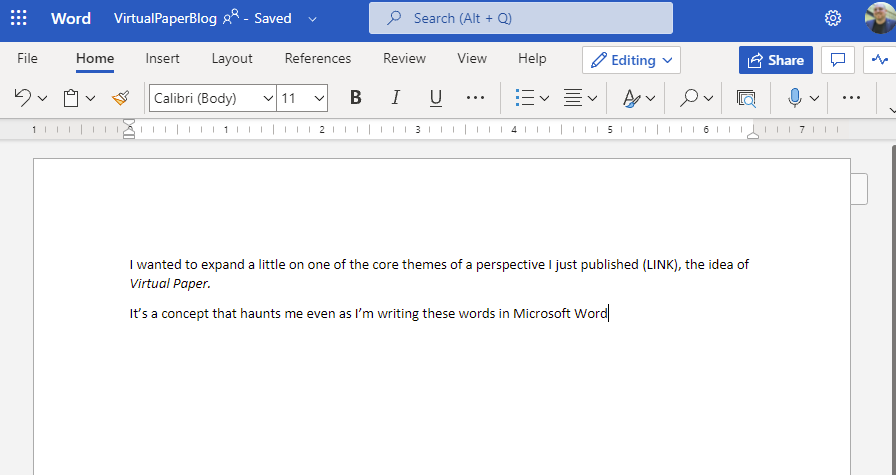 A colleague did point out to me the irony of a think-piece titled Demise of the Document, lamenting our ongoing attachment to Virtual Paper, being distributed as Virtual Paper (a PDF).

Everywhere we look we’re greeted with this metaphor of a sheet of paper that never has and never will exist. There’s certainly something comforting about seeing the familiar layout and knowing that, if I really wanted, I could print this out confident of the layout. At the same time, it’s starting to feel insidious. It’s infecting the way we think about digital content, restricting our ability to be creative in the way we understand and present our ideas to the world. But why do we still base our choices around those assumptions?

In Demise of the Document I didn’t spend much time talking about the future of authoring and that was intentional. I think that there’s too much uncertainty about where it will go and how it will evolve. I am excited, though, by the ideas present in Microsoft’s Fluid Framework, I even wrote an early draft of Demise of the Document using it. I found, though, that it’s not quite ready for everything I need. I switched my writing back to MS Word not to get the layout right, but to have track changes and comments in the way we’re all accustomed. So why do we still fall back to the metaphor of Virtual Paper time and again? Because we don’t yet have access to truly natively digital tools for producing and consuming content that provide us with the lifestyle to which we’ve become accustomed. Our divorce from Virtual Paper will be long and messy, but it is inevitable. 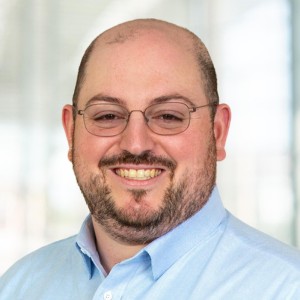