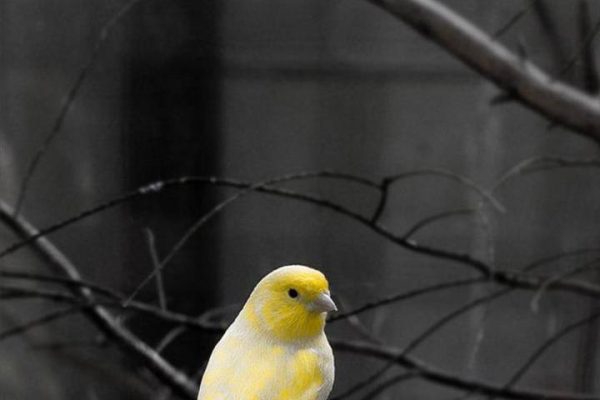 The Canary Deployment Pattern, or canary release, is a DevSecOps deployment strategy that minimizes risk by targeting a limited audience.  As with all deployment patterns, the goal is to introduce the newly deployed system to the users with as least risk and in as secure a manner as possible.  As noted below, the motivation of this particular approach is to identify a small segment of the user community that can act as an initial response group.  Typically, this means that the selected user segment is “friendly” to the idea of trying out a new and possibly unfamiliar set of system features.  By limiting the general release in the this manner, feed-back can be gathered on the impact/acceptance of the new features.  Once the “canary” group has had sufficient time to validate the deployment, the full user-base can be updated. 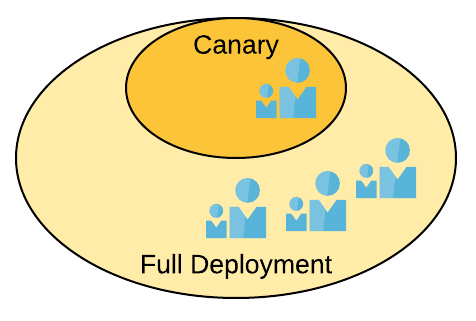 Figure 1. Structure of rollout in the canary release pattern 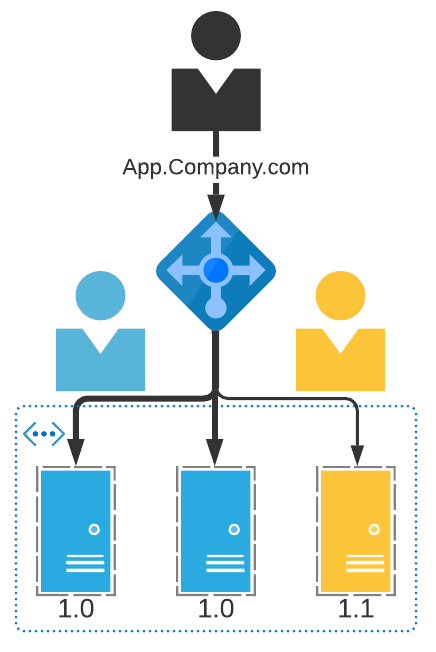 The canary release pattern offers product development teams an opportunity to validate system changes on a small sub-set of the user population, thereby avoiding wide-spread disruption if a set of new features fails to meet expectations.  Moreover, for very large user groups (e.g. national or international in scope), this approach provides a mechanism to target specific user communities in isolation.  The ‘canary’ group can therefore provide valuable feedback that can be incorporated into the overall system prior to a full user-base exposure.