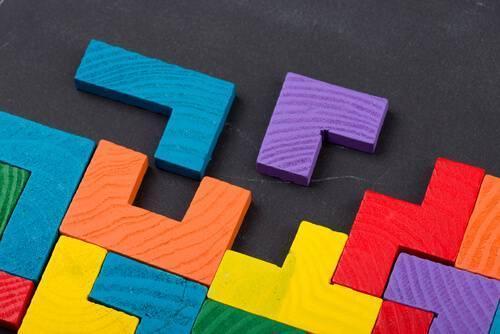 The world’s greatest racing drivers may be highly talented individuals, but without a talented team of mechanics and engineers keeping their vehicles in check, they can quickly fall behind the competition.

When it comes to software, the same idea applies; great products can fail quickly without a strong focus on performance and optimization.

Engineering and maintaining high levels of product performance is one of the most essential aspects of modern software development. Performance determines the efficiency and execution speed of a piece of software, which in turn results in lower costs, positive customer experiences, and product success.

How do nearshore software development companies like Perficient Latin America create these levels of high performance? Through a combination of performance tuning and code optimization. 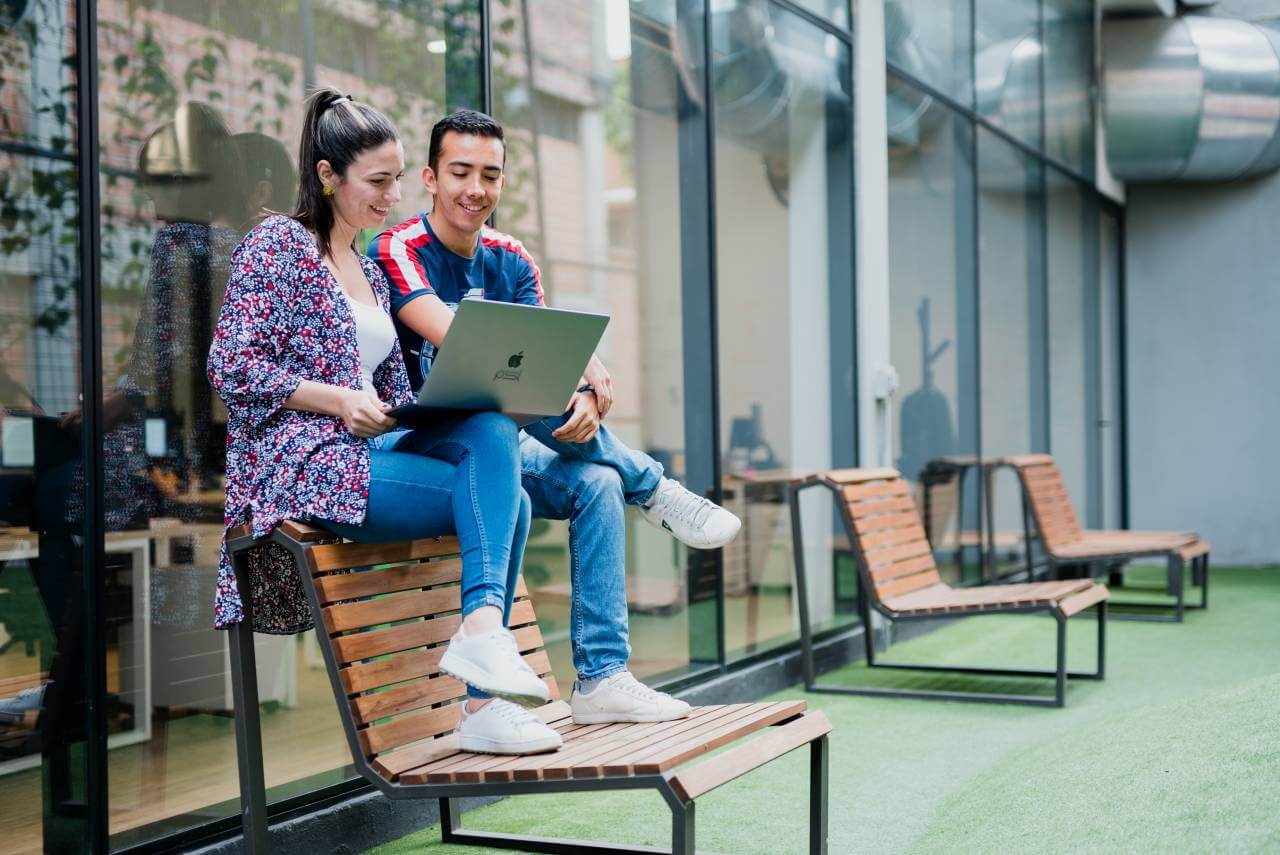 Performance tuning is all about changing variables within the infrastructure or hosting platform of the application in question. For example, by changing the configuration on the server, or by increasing memory and CPU usage, these variables can be optimized to give the app more power and, of course, result in better performance.

This approach is not particularly costly because the variables are only in their dozens and are easy to adjust, test, adjust again, and then compare. It is also easier to iterate new versions of the software over these changes, as the original code is left intact.

Code optimization goes one step further. This approach is much more difficult because developers need to open up the application and fix performance issues buried deep in the many lines of code. For instance, if the goal is to allow more transactions to occur with the same amount of resources, developers must analyze the code, run tests, profile the code, and find which lines of code are spending the most resources.

In terms of cost, time, and complexity, it’s advisable to first look for possible performance tuning variables to improve. Then if the goal is still out of reach, start to look for ways to optimize the code itself. This is because when the code itself is causing performance issues, the variables that can be tuned go from dozens to perhaps hundreds of thousands.

In some cases, an act of performance tuning or code optimization might be too complex, take too much time, or simply cannot be done. In that scenario, the only option is to add more resources for the app to draw from, such as memory or CPU.

Tools of the Trade

Performance tuning tools tend to be platform monitoring tools that can monitor the operating systems and servers on which the app is running. At Perficient Latin America, we implement the best tools to suit the client purpose, ranging from SAR or New Relic to AppDynamics and DynaTrace.

For code optimization, there are plenty of standard platform monitoring and resource usage tools, while APM (app performance monitoring/management) tools allow for even more extensive monitoring. Platform tools keep developers informed on resource use, while APM tools inform on the deeper workings of the product, like execution and portions of the code causing performance issues.

Developers will also use profiling tools that give detailed info on what the app is doing at the code level, which can be used to explorebottlenecks or find areas where the app is overspending resources. It’s also advisable to have enough performance tuning automation tools to track performance on a daily basis. These tools help developers respond quickly and avoid the cost of a performance issue in a production environment.

It is common for companies to have expensive monitoring tools in a production environment that are not being used to their full capacity because of poor configuration — it’s great to have the best tools available, but unless they are properly configured they are a waste of money and resources. We have found that performance can often drastically be improved by tweaking these settings first to maximize their benefits.

Perhaps the biggest challenge of performance tuning and code optimization is predicting the future — performance can be vastly improved when engineers have the ability to understand and predict end-user behavior, particularly how they might operate the app incorrectly and impact its performance. The same applies to any business, stakeholder, or client in question; having a grasp on their potential needs or goals is a highly valuable skill.

The second big challenge is how to respond quickly to performance issues in production. It requires a joint effort from the development, testing, and operations teams, so a pre-existing DevOps culture makes it easier. The support team can inform on any issues found by users, while the operations team provides metrics in the production environment, giving developers the knowledge they need to fix the issue.

For nearshore software development companies like Perficient Latin America, it is highly beneficial to keep track of performance from the very start of the project. This discipline allows us to identify the necessity of performance tuning or code optimization at the very beginning when it is far less costly to fix performance-related issues. It helps to set up a platform similar to the final production platform, with the same complexity and similar resources available to run insightful simulations, then quickly act on those insights.

In the end, this combination of performance tuning, code optimization, DevOps culture, and predictive thinking ensures that our teams bring the same level of performance to our software as the best Formula 1 mechanics bring to their drivers.

Perficient Latin America, a nearshore software development organization, operates at the intersection of drive, quality and innovation. Our goal is to help you achieve your technology vision by embodying a delivery-focused mindset supported by over 30 years of proven experience and nearshore proximity.