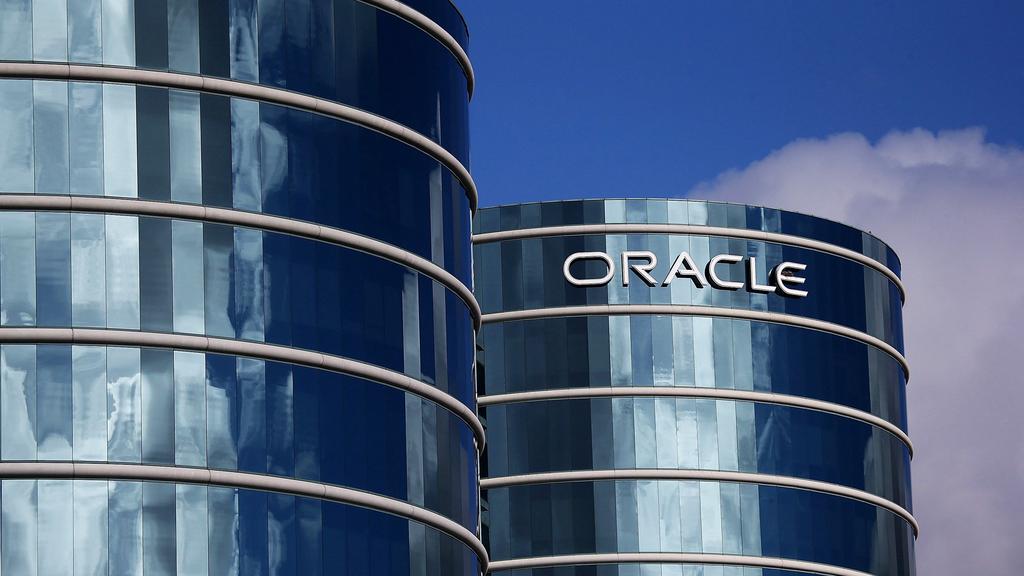 It’s been almost two years since I wrote that Oracle Clinical and Oracle Remote Data Capture (RDC) 5.1 was released. Well, today I can say that 5.2 has been released and is available to anyone who is looking to upgrade.

While 5.2 is not considered a major release, it is an important one, as it addresses some of the issues that were found in the previous version. In addition to bug fixes, several new capabilities have been added, not to mention the noticeable improvements to the overall technology stack that have been made.

Below are 7 of the most important changes that users will find in the new release:

If you have questions about 5.2 and/or are interested in upgrading, feel free to reach out to me. In addition to upgrades, we offer a number of complementary services, including hosting, validation, study migrations, application support, and much more. We’ve been working with Oracle Clinical since the very first release, so we’re quite familiar with it, to say the least!

Tammy Dutkin is a seasoned professional with more than 20 years of experience in clinical research and data management. As director of clinical data management and EDC in Perficient's dedicated life sciences practice, she is responsible for the overall development and management of the department's clients and projects. Her core competencies include operational excellence, training, process and technology development/implementation, and quality management. Prior to joining Perficient via the acquisition of BioPharm Systems, Tammy was the senior vice president of operations at DSP Clinical Research and the vice president at Advanced Clinical.