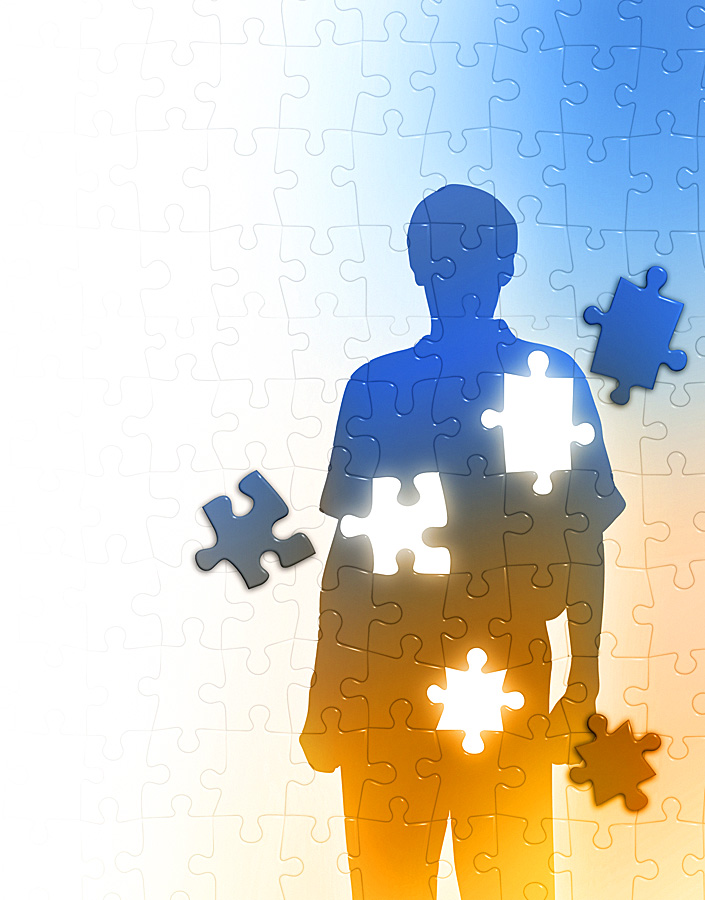 The Corporate Game of Russian roulette!

His last chance to spare himself and his billionaire empire is in hands of a Russian roulette game.  A weapon loaded with 5 bullets and one empty chamber lies on his table in front of him. His psyche mind winds up algorithmic yet he stood steady on the white lounge chair, looking at the revolver. There was quietness in nature, encompassed by spotless and white painted walls.

A tycoon business visionary, John White is at the verge of losing his billion-empire with one single trigger. He has dodged every bullet and built a billionaire empire that has employed tens of thousands of people from all over the world more than three decades. He has acquired over several neighbor companies to expand his empire. The organization has been embracing dexterous strategy to ways to deal with worldwide conveyance such as AGILE METHODOLOGY.

He needs to dodge one more bullet. The empire was infiltrated by an informer who impersonated to trick the portal gatekeepers to enter the domain. Protecting empire security was a significant challenge. The empire was surrounded with 20 feet height compound walls attached with gigantic gates. There lies a long bridge that leads to an acre garden courtyard from the gates. Only the trusted staffs are allowed enter through the gate after brief frisk and ID inspection. The courtyard is considered as marketplace used for meeting the vendors and clients. There are tall observation towers at every corner of the empire to observe the visibility of internal affairs. The empire has secret tunnels to the other side which handful selected and trusted employees are allowed for confidential access.

The infiltrator has stolen the information spilled by the staff intentionally or unintentionally. At first, it looked difficult to accept the news until it became too risky to ignore it. John was compelled to acknowledge a challenge to save him and the whole empire without facing consequences in case of delay.

John was challenged to play the Russian roulette game. A Russian roulette is a game of loading a bullet into one chamber of a revolver, spinning the cylinder, and then pulling the trigger while pointing the gun at one’s own head. John takes the revolver to start the game. He at the point spins the cylinder and looks at it with low focus on the spinning cylinder. John has a positive sentiment of winning the 80% possibility.

The revolver with six chambers was loaded with one bullet. John had the high likelihood of his survival. The high likelihood was 80% (5/6), probability of a blank shot from the 20% chance (1/6).  The risk of that 20% possibility could collapse the empire and its integrity. This collapse will leak out the company’s confidential information and it will be easily available to every competitor. Thousands of talents will be poached to the rival companies to spill out the beans and other thousands of talents will go unemployed. The secret tunnel could be exposed.

He then attempts a method to keep spinning and checking the chamber few times to comprehend the effect and vulnerability of the potential result. How consistently it will reach the loaded or unloaded chamber!

Moments later, his guts made him check the chamber for last time before the game. Subsequent to opening it once again, the chamber was abruptly stacked with 5 bullets instead of one bullet. John ignored a critical rule of karma that every delay of firing the shot has added one more bullet in the chamber. John begins perspiring with a heavy heartbeat. Presently the possibility of enduring has turned out to be 20%. He decides to spin the cylinder for one last time to complete the game before a further delay of making it fully loaded and no luck left. He attempts to augment the attention on the turning chamber to get the most slender karma. The primary shot can be that 20% possibility. The heartbeat goes faster. John begins breathing quicker. BANG!

A telephone ring woke John from his sleep on his couch in his 1BHK apartment. The heart was still thumping quicker. It was the phone ring from Kevin, his business partner who confirmed the news of their confidential data stolen by their newspaper boy with help of mobile. This is the beginning of the loss of his startup in a rented garage founded by him and Kevin, with no staff.

An organization may either be a start-up or an empire. You need to behave yourself into a problem instead of talking yourself out of it. You can evade reality but not its consequences. Hackers or infiltrator can hack the organization as well as the mind of the individual.

To know more about the hackers, Please read this blog – https://blogs.perficient.com/2020/06/22/operation-blackhat/

The metaphors hidden in the story: