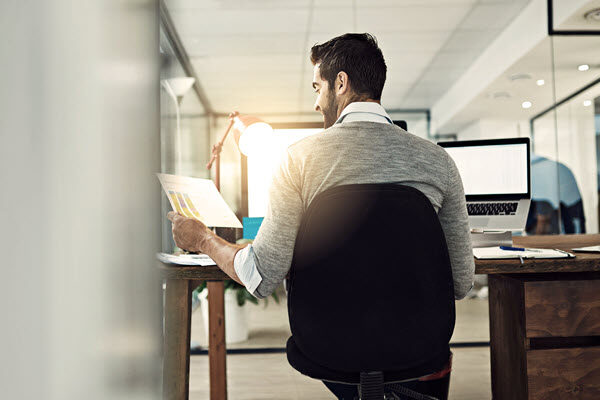 As apart of the Microsoft Ignite event today, it was announced that the next chapter for low-code development over the next 24 months will position Power FX as the standard language for Power Platform. Thus streamlining the platform to utilize a single syntax for Canvas application-based development. Standardizing the “code” language of Power Platform not only allows for individuals to transition from Excel gurus to Power Platform developers easily, reducing the burden initially when diving into its applications and providing a quicker ROI for organizations. The inclusion of Power FX into the Power Platform will not replace M or DAX languages but will serve as a complementary tool where each will have a place in the architecture. As Microsoft stated in their announcement, “M and DAX focus on reading, shaping, joining, and summarizing large amounts of data while Power Fx focuses on reading and writing smaller sets of relational data.”

The table below provides some insights into the existing Power Fx’s functions, with a number of them having almost identical syntax to that of the existing Excel formula.

The benefits provided by Microsoft have been broken down below: