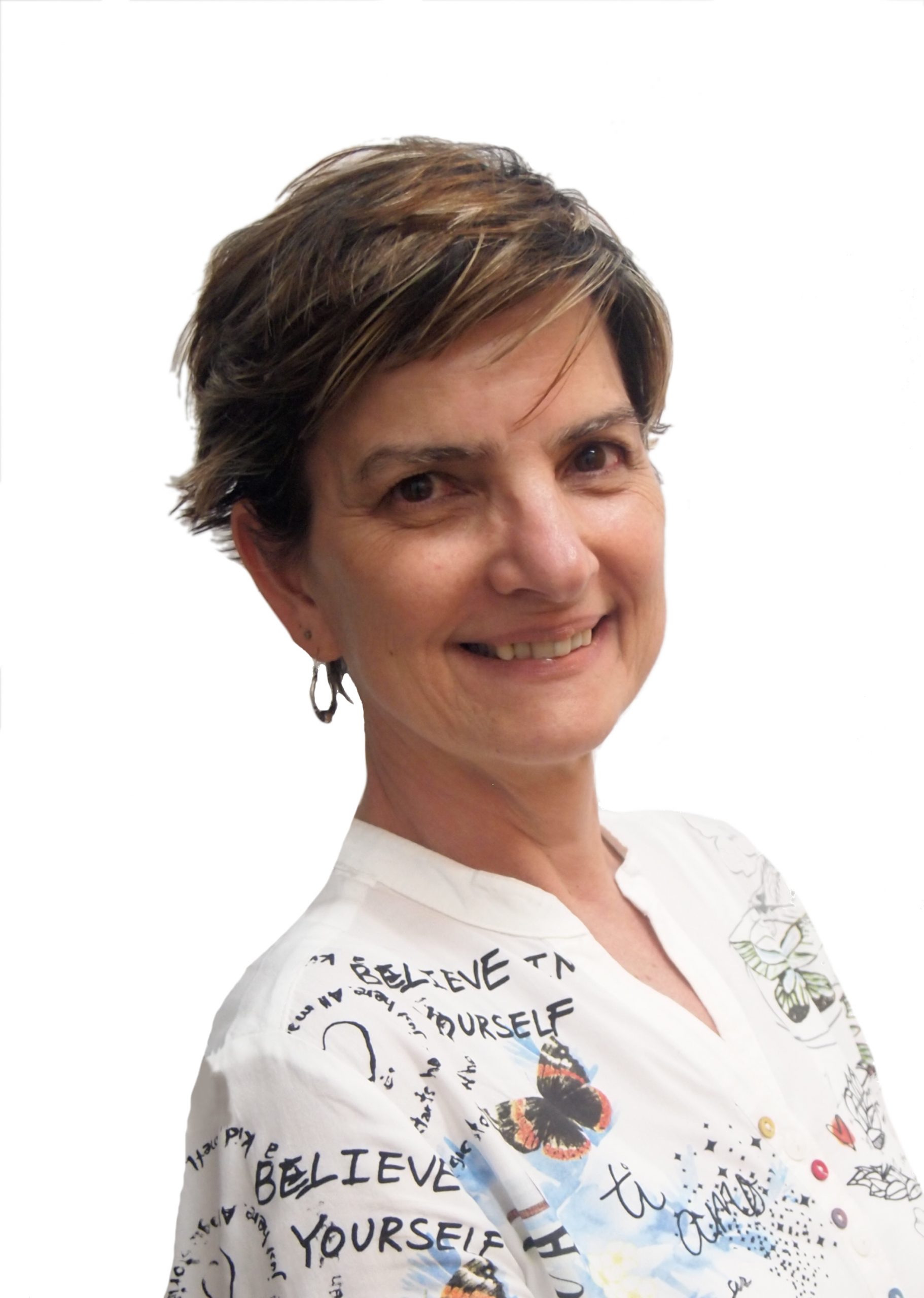 “Perficient Latin America is innovative in its constant search to be better and to help those who want to be better, to find new paths, unexplored methods, challenges, and face them with determination.”

Perficient Latin America story began over thirty years ago. From a small company in a burgeoning industry, Perficient Latin America has grown to a distinguished offshore software development firm. Throughout the years, we’ve accumulated a wealth of knowledge that’s best represented in some of our more experienced employees—those who have been with us from the beginning and seen Perficient Latin America grow from a handful of people to a software outsourcing organization with over 600 talented software engineering professionals working on cutting edge technologies for clients in North America.

How long have you been working at Perficient Latin America and what is your role here?

I’ve been working at Perficient Latin America for almost thirty years. I started working as a contractor in 1990 and came on full time in 1995. So, it’s somewhere between 24 and 29 years working here. I’m Chief Administrative Officer.

What have you learned from your time working at a Software Development Company?

I’ve learned too many things to count, but if I had to summarize it into one phrase, it’d be: being the best is every person’s choice. That on a grander scale. I’ve also learned that people are what’s most important, that it’s important to keep an open mind to see a multitude of possibilities, that learning is only possible if there’s love for a task and dedication to it, that it’s our duty to admit our mistakes and help others see theirs… I’ve learned a lot of things that have been invaluable to me.

Perficient Latin America is innovative in its constant search to be better and help those who want to be better, to find new paths, unexplored methods, challenges, and face them with determination.

“I’ve learned too many things to count, but if I had to summarize it into one phrase, it’d be: being the best is every person’s choice.”

How would you describe Perficient Latin America’s culture??

It’s very human, first. We work with people, and we work to help people reach their potential and find meaning in their work. Secondly, it’s a culture of openness. We’re committed to excellence and innovation; this requires that the organization, and people in the organization, to be open to feedback, to hear others’ ideas and opinions, and always consider that there might be a different and better way of doing things. This also requires the culture to be flexible, to be able and willing to change and adjust to new ways of doing things. Our people are responsible; they’re people who are committed to their work and to doing their best at every step of a process because it’s something they love doing and that they do well. And, finally, our culture is one of integrity. Our employees practice honesty in everything and aren’t afraid to admit if they’ve made a mistake because this just means their team and Perficient Latin America can act to correct the error and can learn from it for the future.

Do you have a favorite event that Perficient Latin America puts on each year??

I enjoy all of them, especially the process of preparing these events for everyone in the company. I love the expectation that builds up for each event and imagining how people will experience and enjoy the things we have planned out for them. But, if I had to choose, my top three are Halloween, Mothers’ and Fathers’ day, and the Christmas party.

—
Does Perficient Latin America sound like a good fit for you? Check out our job opportunities!