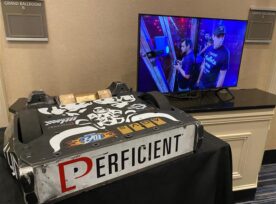 IT’S ROBOT FIGHTING TIME! The fighting robot Minotaur is preparing for battle, and Perficient will be there cheering it on every step of the way! Today, Perficient announced our partnership renewal with the Latin American robot building team, RioBotz, and their BattleBots competitor, Minotaur. Perficient will serve as Minotaur’s primary sponsor bringing worldwide visibility to […] 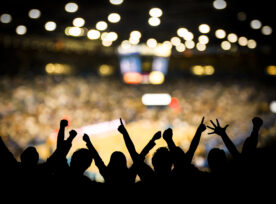 A Trifecta of Perficient Sports Sponsorships

Thursday, April 7, was a day full of big events for some of Perficient’s sports partnerships. With the Cardinals Opening Day, The Masters, and the BattleBots World Championship all taking place on the same day, Perficient’s brand received some major exposure across the world. READ MORE:  Winning Big With Our Brand Ambassadors St. Louis Cardinals […] 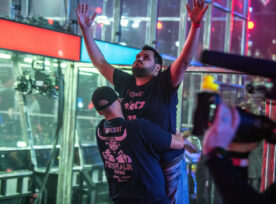 From Up in Flames to the Final Eight: Our Partner RioBotz’s Inspiring Bid for the BattleBots World Championship Crown Continues

Our favorite fighting robot might have started the BattleBots season in flames, but it’s been on fire ever since. So much so, our partner RioBotz and Perficient’s Minotaur have landed in the final eight of the 2021 World Championship and have a good shot at winning the highly coveted Giant Nut. Minotaur takes on Witch […] 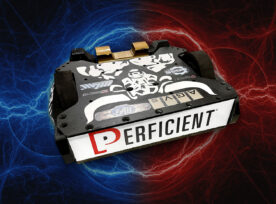 BattleBots, the most popular robot fighting competition in the world, is a fusion of science and sport, and Perficient’s partnership with RioBotz and their BattleBots competitor, “Minotaur” allows us to interact with STEM enthusiasts and tomorrow’s tech talent, today. Some of the best brains in the world build these bots, and this group of makers, […] 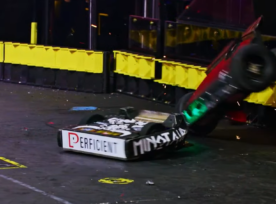 What’s it like to work at Perficient? Rewarding, inspiring, collaborative, and oftentimes just flat-out FUN. There are always countless ways to connect with colleagues. One of the things that’s brought us all together lately: our favorite fighting robot, Perficient’s Minotaur. We’ve proudly partnered with the Brazilian-based fighting robot builder team, RioBotz, and their BattleBots competitor […] 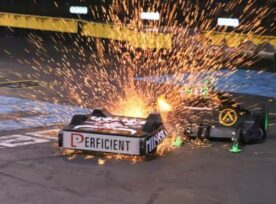 It’s ROBOT FIGHTING TIME! That’s what Perficient colleagues and followers around the globe were waiting for on January 6th, 2022, as the sixth season TV show, BattleBots, premiered on the Discovery Channel. With millions of fans worldwide, Perficient proudly partnered with the Brazilian-based team, RioBotz, to make sure the fan-favorite bot Minotaur competed in the […] 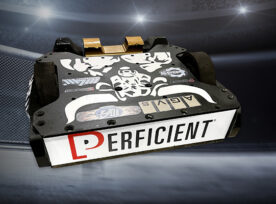 On the heels of the recent announcement that Perficient had partnered WITH A FIGHTING ROBOT, I sat down with Perficient’s Vice President of Marketing Bill Davis to learn more about what it’s all about, how it came to be, why he’s so excited about it, and how it benefits the robot builders and Perficient. Bill, thanks for […]