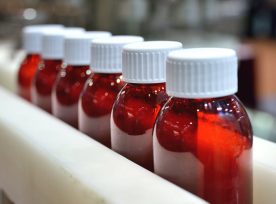 Now that November is here, I thought it would be neat to look back at what our readers found most interesting last month. Below are the top five blog posts Perficient’s life sciences practice wrote in October – they’re ranked in order of popularity, with number one being the most viewed piece. Aggregate Report Preparation In Safety […] 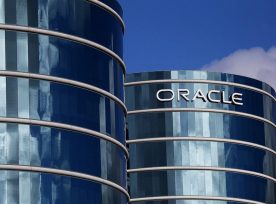 It’s been almost two years since I wrote that Oracle Clinical and Oracle Remote Data Capture (RDC) 5.1 was released. Well, today I can say that 5.2 has been released and is available to anyone who is looking to upgrade. While 5.2 is not considered a major release, it is an important one, as it […]