Why Life Sciences Needs A Lesson From Southwest Airlines

The life sciences industry could learn a little something from Southwest Airlines’ “Transfarency” campaign, in terms of reporting clinical trial results. A recent investigation by the publication STAT found significant violations in the reporting of clinical trial results to the ClinicalTrials.gov database. Most academic research institutions, drug companies, and even the National Institutes of […] 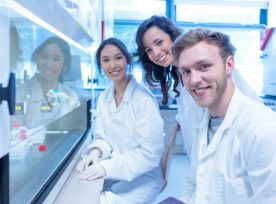 The Increasing Role AROs And AMCs Play In Drug Development

Academic research organizations (AROs) and academic medical centers (AMCs) are university-based institutions that conduct scientific research and play a vital role in the development of new drugs and medical devices. Historically, the majority of the research performed by AROs and AMCs has been funded by government divisions like the National Institutes of Health (NIH). […] 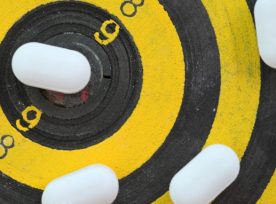 Soon after I published a post on the mention of precision medicine in President Barack Obama’s January 28, 2015 State of the Union address, The White House released additional information on their initiative. The President’s 2016 Budget is set to allocate $215 million to the National Institutes of Health (NIH), Food and Drug Administration […]