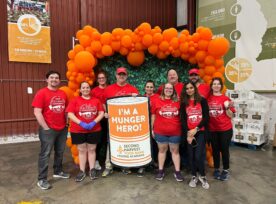 The decision between food and other necessities shouldn’t be an impossible choice, yet food insecurity remains a nationwide issue. According to Feeding America, the largest hunger relief organization in the U.S., over 38 million people in the U.S., including more than 12 million children, struggle with hunger.  September was Hunger Action Month (HAM), a campaign […] 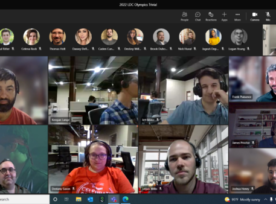 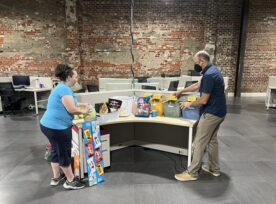 My family experienced a terrible tragedy on the morning of Friday, April 8. The incredible outpouring of support from my Perficient colleagues helped to lift us back up, so much so, that I felt compelled to share our story. The following excerpt is my first-hand account of the tragic events that we shared via a […] 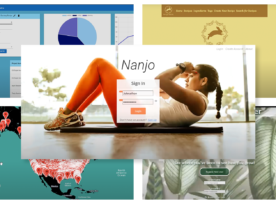 Our Bright Paths Program is designed to advance STEM education and career opportunities for underrepresented constituencies and communities while closing the gap in technology. Perficient created Bright Paths in partnership between Perficient and Strayer University’s Hackbright Academy, a coding bootcamp and engineering program designed for women, as well as Devmountain, a design and coding bootcamp […] 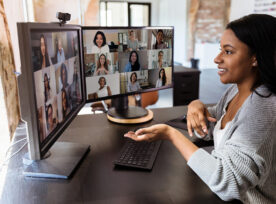 Hear advice from five Bright Paths Program graduates, now Perficient colleagues. Our Bright Paths Program is designed to advance STEM education and career opportunities for underrepresented constituencies and communities while closing the gap in the technology industry. The program is currently accepting applications for the next two cohorts in Detroit and Minneapolis, with qualified program […] 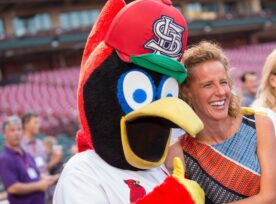 As a global organization that actively promotes diversity, inclusion and belonging, we want a workplace as diverse and inclusive as our clients. One of the ways we achieve this is through our Perficient Bright Paths Program, which is designed to drive STEM education and career growth opportunities for the communities in which we live and […] 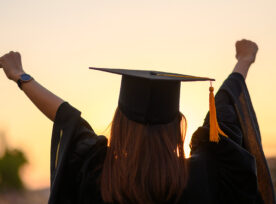 Custom Coding Bootcamp Focuses on Advancing Diversity in Technology Queue the graduation march song! Today marks the conclusion of Perficient’s Bright Paths Program in Detroit and Lafayette, Louisiana, and Perficient is proud to announce the graduation of 55 exceptional students from the program. Designed to advance STEM education and career opportunities for underrepresented constituencies and […] 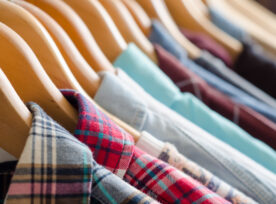 Around the holiday season, the Perficient Lafayette Delivery Center (LDC) looks for ways to bring some well wishes and holiday cheer to our local Lafayette community. Though south Louisiana has a reputation for being hot and muggy, the winters can be surprisingly chilly, and this means some of our local friends and families need a […] 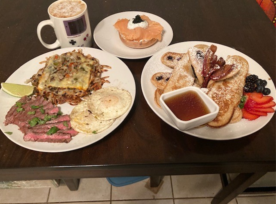 Lafayette’s Breakfast of Champions – An Event of BREAKFAST proportions!

The Breakfast of Champions 2021 This December, the Lafayette Delivery Center (LDC) held its first annual Breakfast of Champions tournament. The contest aimed to give our colleagues an opportunity to take a breather after the Thanksgiving holidays, and a chance to show off their favorite breakfast creations. Participants competed for the title and distinctive honor […] 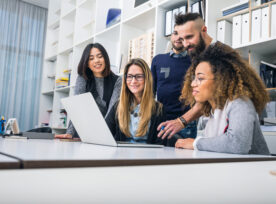 As the leading digital consultancy with more than 5,000 global colleagues, Perficient is committed to driving STEM education and career growth opportunities, and enhancing the communities in which we live and work. The Perficient Bright Paths Program, specifically, is an initiative designed to serve those who may not have access or opportunity to pursue their […] 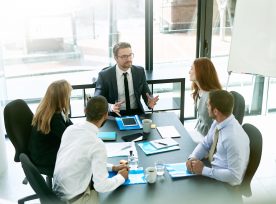 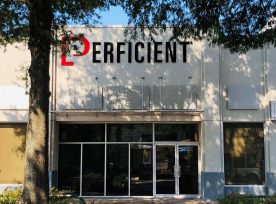 Meet Some of Our Perficient Colleagues from Lafayette, Louisiana “I work in the QA practice for Lafayette Delivery Center (LDC). I have worked in Quality Assurance (QA) lead capacity for multiple clients. I have helped set up Automated Testing framework and best practices. I also work with QA Center of Excellence at LDC and host […]