5 SOLID Principles for Your Code 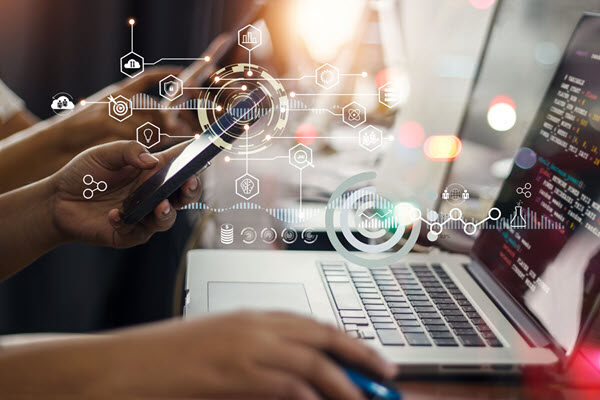 The Solid principles are a set of guidelines for object-oriented programming that were first introduced by computer scientist Robert C. Martin. These principles aim to make software designs more understandable, maintainable, and flexible by promoting certain key concepts such as modularity, abstraction, and loose coupling.

One of the key ideas behind the Solid principles is the concept of modularity. This means that a software system should be composed of small, independent, and interchangeable components that can be easily reused in different contexts. Building our software using a modular approach can make our code more reusable and easier to test, maintain, and evolve over time.

The 5 Principles of Solid:

The Open-Closed Principle states that classes should be open for extension but closed for modification. This means that you should be able to extend the functionality of a class without having to change the existing code. This helps to prevent breaking existing code when making changes and makes your code more flexible and reusable. 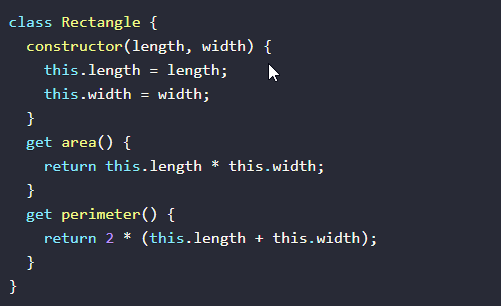 The Liskov Substitution Principle states that derived classes should be substitutable for their base classes. This means that if a class is derived from a base class, it should be able to be used in any place where the base class can be used without breaking the code. This helps to ensure that your code is correct and maintainable. 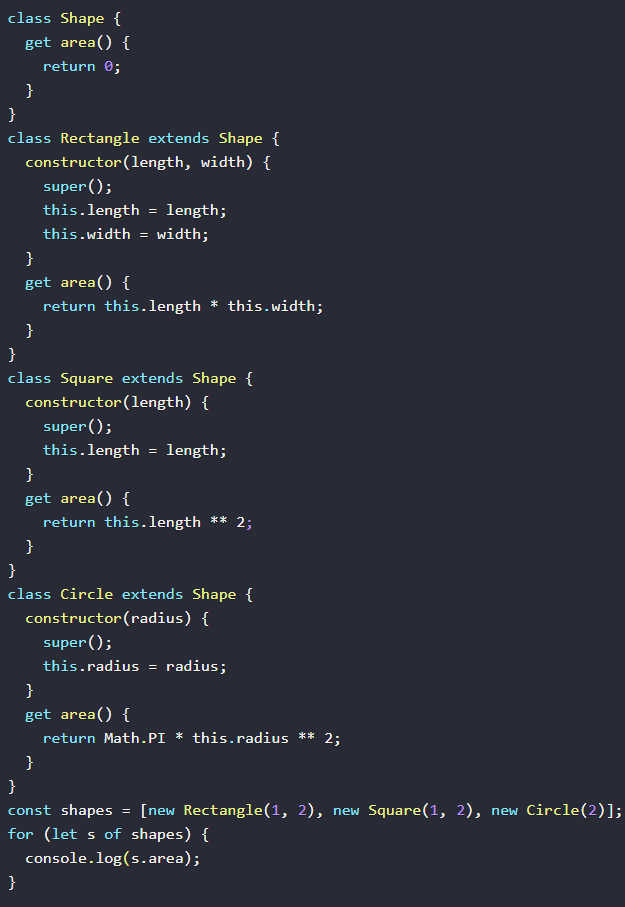 The Interface Segregation Principle states that clients should not be forced to depend on methods that they do not use. This means that you should create small, specific interfaces that only contain the methods relevant to the client. This helps to make your code more modular and easier to understand. 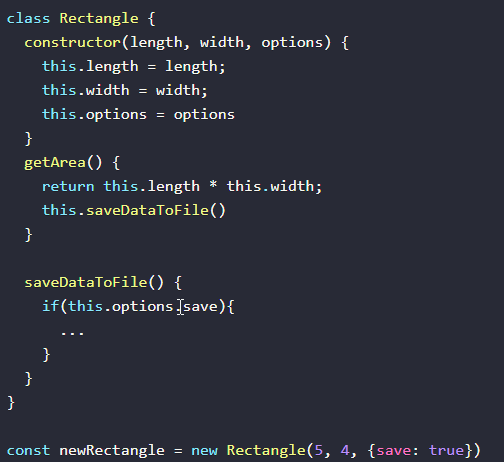 The Dependency Inversion Principle states that high-level modules (such as the business logic of an application) should not depend on low-level modules (such as the implementation details of a particular database), but rather both should depend on abstractions. It suggests that rather than having our code tightly coupled to specific implementations, we should instead define interfaces that our code can depend on. This allows us to decouple our code from the details of specific implementations, making it more flexible and easier to maintain. 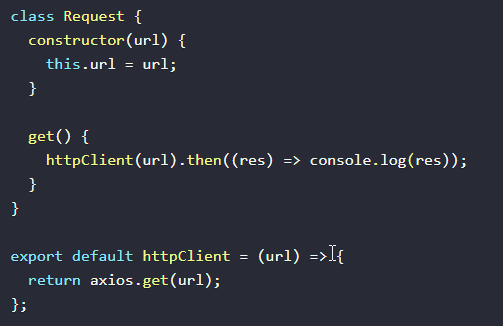 Solid principles are a valuable set of guidelines for designing object-oriented software systems. By following these principles, we can create more modular, abstract, and loosely coupled software, making it easier to understand, maintain, and evolve over time. Whether you are a beginner or an experienced software developer, the Solid principles can help you create more robust, flexible, and maintainable software designs.

Principles for Your Code SOLID Principles

Thoughts on “5 SOLID Principles for Your Code”

Sanskar Dwivedi is an Associate Technical Consultant at Perficient. He has an experience of combined 1.2 years of in Cyber Security and Testing. He is dedicated to staying up to date on the latest trends and technologies in these fields and is committed to researching and writing about tech.