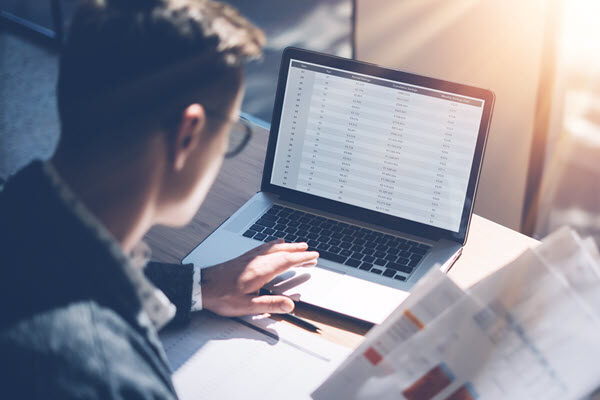 Have you ever found yourself in the following situations:

My team and I have gone through these situations numerous times and the only way for us to find out was to raise a ticket to Optimizely Support, which usually takes a longer time before we can go through fixes or speculate on what happened to our build.

Fortunately, Optimizely does provide all of this information, but it is not documented or shared anywhere.

Below are the two ways you can check your build details without raising a ticket to Optimizely:

You can see your current Extension Build Version number in the System/Admin/About section in the Debug tab, as shown below.

You can use this Extension version number to check your builds in Production as follows:

This lookup will save you unnecessary round trips with Optimizely in case the issue is not with the Build deployment, but with your code.

This is usually helpful mostly during Production deployment since you receive a compilation email from TeamCity before your actual deployment happens in Production. In Sandbox, you directly receive a successful or failure build deployment email.

The same Extension number information exists in the Build deployment as well, if you want to look up this information for Sandbox deployment.

In the same build compilation email and build deployment email for Production and Sandbox, respectively, you can see more information related to your build details, such as which change-sets were deployed.

For example, as mentioned above for situations #2 and #3, this information is critical.

In a scenario where you pushed multiple changes into your Sandbox branch, the TeamCity pipeline runs to pick up your changes and you are not sure which change-sets were picked up by TeamCity, you can look this up in the Build email you receive from Optimizely.

In the screenshot below, you can see which commit ID the TeamCity pipeline picked when it deployed the build on the Sandbox instance. 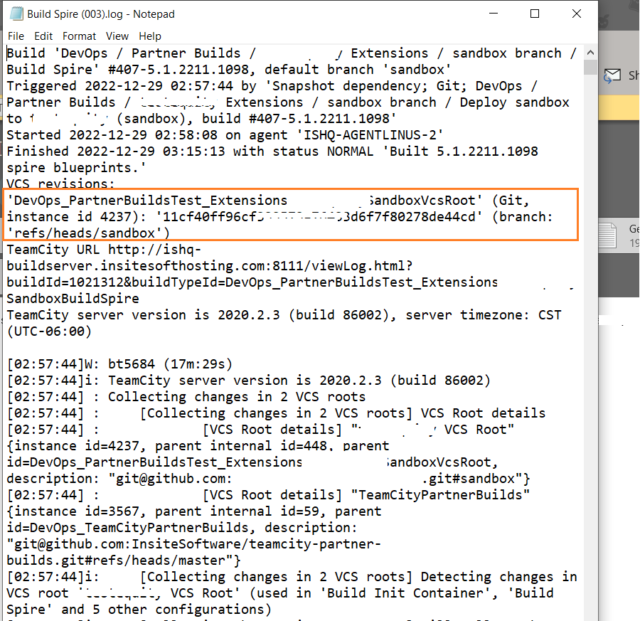 Match this commit hash ID with your Sandbox branch commit history and check if that ID is your last ID. If it matches, then all of your latest changes were deployed to the Sandbox branch.

If it doesn’t match, then ideally the TeamCity pipeline should run one more job to pick up whatever is the latest available in the Sandbox branch.

You can obtain all of this information by working with Optimizely Support through tickets but using this monitoring in daily deployments can save both our and support time.

Vaibhao Chawale is a Lead Technical Consultant in the information technology and services industry. He has over 11 years of experience using platforms like Optimizely Commerce, Sitecore, and PIM in the eCommerce and CMS domains. He is a Certified Subject Matter Expert of Optimizely B2B Commerce and a Scrum enthusiast.