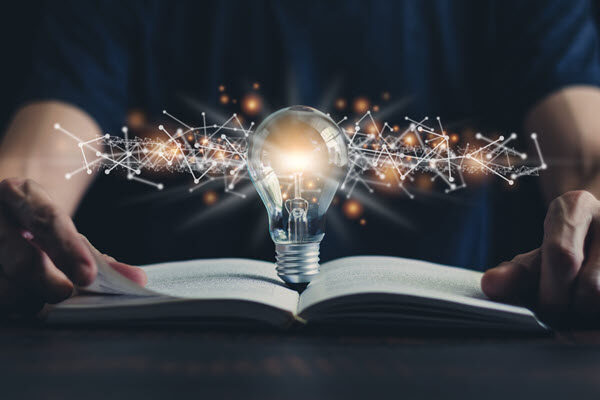 The Road to Managing Corporate Innovation

I started out at an ad agency in southern Indiana in 2002. Our clients were interested in technology and our agency helped them find their way. At the same time, I was building the web development and digital strategy team within the agency.

We began doing things intentionally with our clients, and it paid off. I also had the great fortune to work with a client who allowed us to set North Star Goals. These were priceless experiences in corporate innovation.

In 2013, I was working in-house for a large manufacturer. I was a founding member of the Innovation Team within the department. About a year later, the SVP running the team left the company and I was selected to be the new leader. I led the Innovation Team for a couple more years.

With this program, we wanted the Innovation Team to facilitate and nurture idea generation and to help the company manage ideas. We built a culture of innovation.

Here’s what we created:

Problem: We found that people used the Idea Board to plant a flag and say, “This was my idea. I had it first!” Some would submit dozens of ideas, but then not go any further.

Action: The Innovation Team decided to set the expectation that action is better than ideas. If someone didn’t make plans to move their idea to the next stage, it would become available for someone else to become the champion. Old ideas would be archived off the board.

Problem: People would post an idea without checking if it already existed. We saw similar but subtly different ideas posted, leaving us with ambiguity.

Action: The Innovation Team began to monitor the board and look for complementary postings where connections could be made. A meeting would be set up to help nurture a joint effort. We encouraged collaboration over individualism.

Problem: We learned that one person could not lead the entire idea lifecycle: prototyping through implementation. They often wanted to, but they could not.

Action: We found that an idea needs to have a creator, a business sponsor, a champion, and a project manager. These roles need to be assigned. A champion doesn’t have to be the originator of the idea. We started matching people to ideas.

Lesson #4: Help those who can’t get traction.

Problem: There were eager individuals who loved the opportunity to submit ideas and present them to leadership, yet they were declined repeatedly. 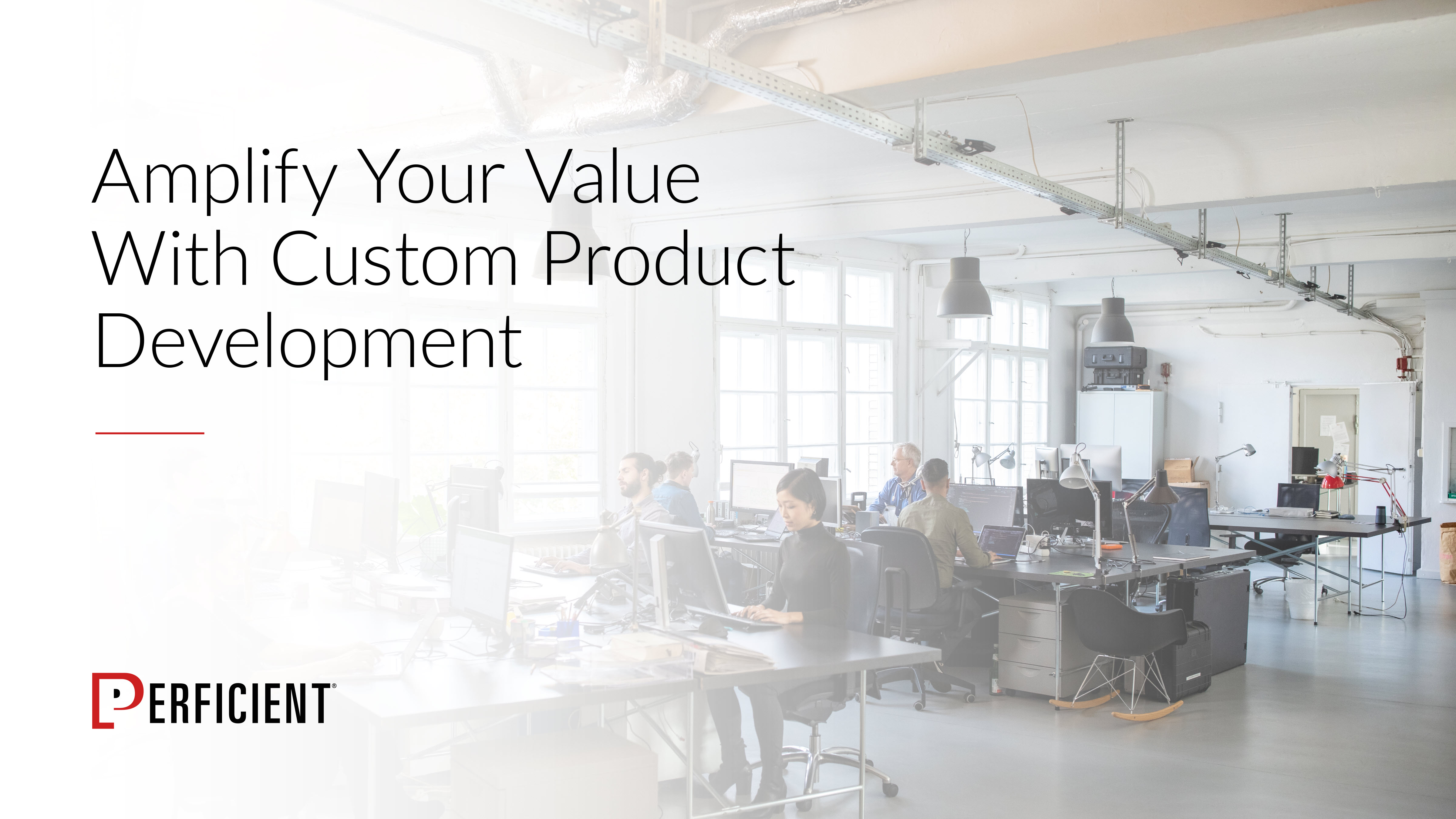 Action: The solution to this problem had to be custom to the individual. Perhaps the idea is a great one, but the timing is not right. We assigned a member of the Innovation Team to brainstorm with them on business drivers and how to improve their presentations.

Problem: Project work and urgent requests were common reasons to ignore the innovation calendar block. Then the habits formed of never using that time.

Action: Flexibility was encouraged so that individuals could move their calendar block to a preferred time. Focus Time was added to quarterly reviews to show its importance. The CIO made rounds asking people about their ideas, showing top-down support for using this time.

Lesson #6: Task Teams can appear to be exclusive pet projects.

Problem: This started out as hand-picked teams for specialized topics chosen by the CIO. Some people felt left out of the process if they were passionate about the topic but were not selected.

Action: We needed to make sure individuals could participate and feel included. Once a topic and team leader were announced, anyone could express interest in joining the Task Team. The team leader would then pick their small team. There would be an open kick-off for the Task Team as a brainstorming session where anyone was welcome. Once the Task Team had selected a path, they’d hold another open session before they started to build their proof-of-concept.

Problem: People had fun and broke out of their mental ruts during Innovation Labs. However, attendance surged when outside thought leaders would come and speak.

Action: We reached out to find interesting speakers and topics. It was surprisingly easy to get cooperation! Some wanted a reciprocal speaker, others wanted to learn what we were doing for innovation, and some just wanted to practice their speaking skills.

Lesson #8: Avoid innovation for the sake of innovation.

Problem: The first round of Task Teams had topics that were based on current hot topics. They were exploratory. Though it excited the participants, the ideas mostly fell flat for the business.

Action: We started asking company leadership about the problems they faced. Specifically, we coached the leaders into looking at problems for which they did not yet have a solution. Our efforts focused on problems they didn’t know how to solve.

Lesson #9: Many people don’t think they are innovative.

Problem: When talking to individuals about the tools available to them in our program, they’d often exclude themselves by saying, “I’m not the creative type.”

Action: We found that we needed to break some common misconceptions about creativity and innovation. We needed to provide innovation games that showed everyone could be creative on demand, and have fun doing it. It can even be as simple as asking the Five Whys.

Problem: For those who had been at the company for a while, some felt that it was a pointless initiative. They had seen the company try things in the past, with no real change.

Action: To overcome the past, we had to promote the program and coach our idea generators. It was very helpful when the C-Level sponsors showed support for the program. The Innovation Team checked in on progress and monitored the 6 Areas That Stall Organizational Change.

Action: The Innovation Team needed to build alignment with business leaders from the start. For the Task Team initiatives, we’d go to department leaders and ask what problems they had that still needed to be brainstormed.

Problem: Despite excitement within the business teams, sometimes the allocation of budget still did not happen at a higher level during quarterly and annual priority meetings.

Action: We found it to be critical to figure out who the budgetary sponsor would be. We needed to ensure that sponsor was aligned on not just the prototype, but also what the project would become if the prototype were successful. Both the budget and the timing needed to align to be successful.

Any transformative endeavor will evolve over time. Taking time to reflect on progress and roadblocks is how we evolved the Innovation Program, and each iteration was a chance to learn and improve. I hope these lessons help you too!

If you are trying to implement ideas from your corporate innovation program, reach out to your Perficient account manager, or use our contact page to begin a conversation and see how we can help.