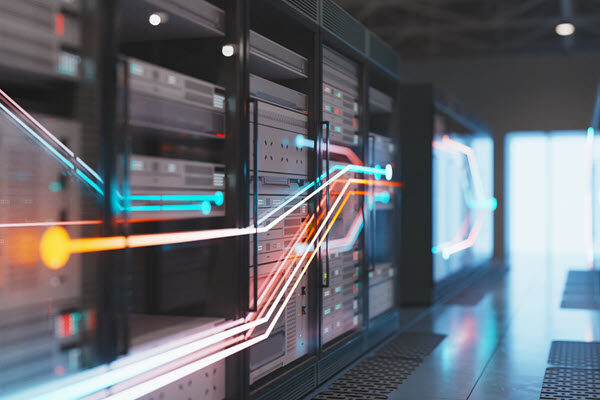 Workato is a low-code/no-code, cloud-based iPaaS Solution that is hosted on public cloud infrastructure from Google Cloud Platform and Amazon Web Services (AWS). It means everything you create here is a drag-and-drop application component that resides on cloud.

To achieve any automation in the Workato tool, we create a recipe. The recipe contains a set of actions to perform any business automation. To define actions in the recipes, we use connectors. Hence, Workato connectors are the building blocks of recipes. Connectors in the Workato can be readily available in the Workato marketplace. We just need to drag in the recipe flow to use its capability, which we called it as pre-build connectors, or we can create our own connectors as per our requirement, which we called it as custom connectors. A connector allows Workato to interact with a single application through a series of triggers and actions.

There are 2 ways to build an SDK Connector

Local connector involved a series of steps which are given below: 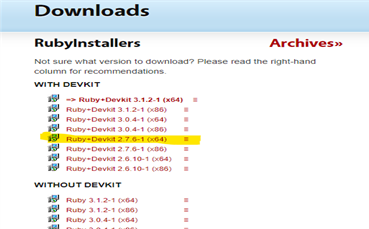 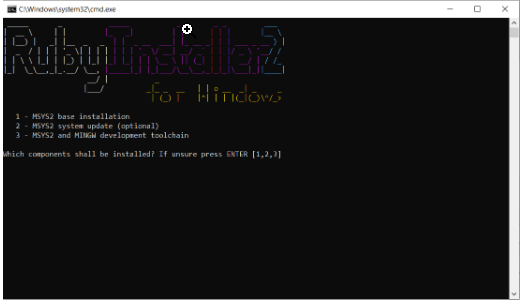 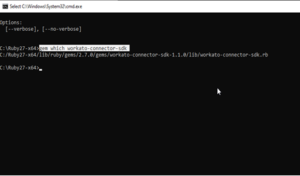 [Note: Now you are all set up with the environment, which is required to develop a custom connector on your local machine] 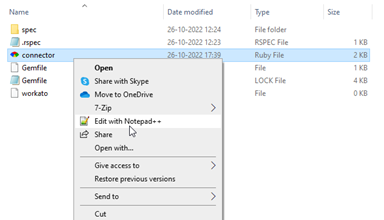 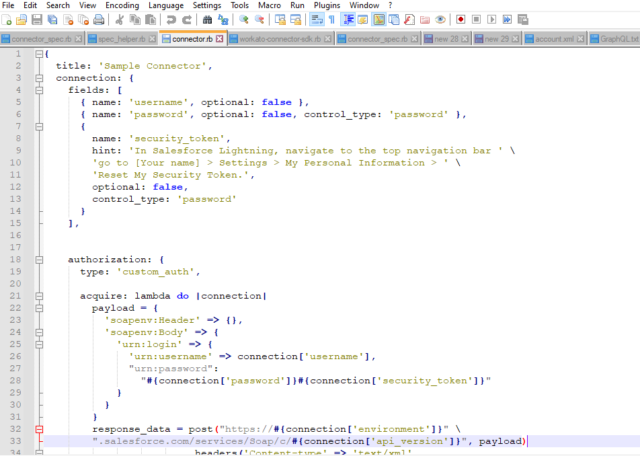 workato edit settings.yaml  ——- this is for a simple one

workato edit settings.yaml.enc ———–This is for a secure one

This connector is created as part of POC. This connector will help to generate and assign the password when the user signs up for the first time.

You can use a connector in recipes according to your need.

In this way, we can create a custom connector locally, deploy it to the Workato workspace, and use it according to the recipes’ requirements.

At Perficient, we excel in tactical Workato implementations by helping you address the full spectrum of challenges with lasting solutions rather than relying on band-aid fixes. The end result is intelligent, multifunctional assets that reduce costs over time and equip your organization to proactively prepare for future integration demands.

Contact us today to learn how we can help you to implement integration solutions with Workato.

Arpita Gadekar is an Associate Technical Consultant at Perficient; she has a keen interest in MuleSoft, Workato and other Integration tools.