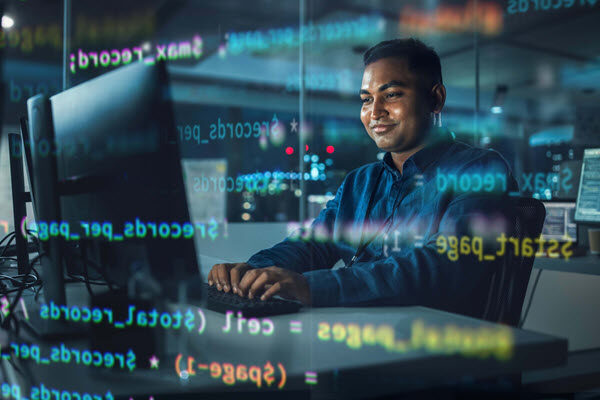 Before we go any further, let’s understand why and when the switch method is used for. Frames, notifications, and windows can be switched using Selenium Switch Methods. Before performing an action inside the frame, alert, or window, our Test Script needs to switch. If we don’t switch, an exception is raised by the application. switchTo() provides access to the different Selenium switch methods. In order to transmit a future command, switchTo() returns a target location.

There are 4 ways to choose a frame and only one way to go to the parent context:

It will either be a frame or an iframe element if an application has a frame. Even though there are differences, we typically refer to both parts as frames. Despite this, the majority of applications include an iframe or inline frame. It’s intended to support the application’s continued interactivity.

A pop-up box is an alert notifying the user or requesting a certain action. There are 3 different sorts of notifications and 4 different things you may do with an alert. The 3 different alert kinds are:

What should be done in response to the alert is:

An alarm is typically displayed with a grey disabled backdrop. The website is grey because it cannot be used to perform an action. The alarm needs to be handled in some way.

The test script that follows switches to the alert and accepts it if the pop-up image was an alert.

All windows have a distinct alphanumeric id that Selenium assigns. The id is used to switch control between each window and is referred to as a window handle. There are two techniques for obtaining the window handle:

Mangesh Sonwane is an Associate Technical Consultant at Perficient in Nagpur GDC. He has an experience of 0.5+ years in Drupal Technology as a Tester. Apart from this passionate about learning new changes and expanding his knowledge in Drupal and Automation. He is very committed to his work and is always ready to face any challenging projects.