Give Your React Native Apps a Titanium Shield Against Vulnerabilities 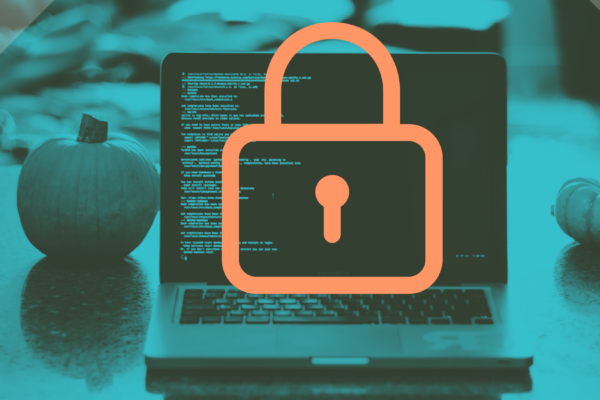 React Native is a popular and exciting framework to build robust mobile applications. React Native allows you to build cross-platform, rich UI apps that almost looks like native apps. It offers less complexity building new apps in short amount of time and ultimately with great savings at cost as well. Oh, and did I mention the smaller learning curve? That’s a big win from my perspective. All of these perks are offered as React Native is built on great JavaScript components. However, just like any JavaScript based frameworks, it is vulnerable to attacks compromising confidentiality, data availability and unauthorized access to the data as well as systems. We will cover a number of strategies to protect against the most common React Native vulnerabilities and prevent possible attacks.

Apps using WebViews may have higher chances of cross site scripting attacks as it takes standard HTML as a source.

A few examples of XSS attacks areas are:

We can create a validateURL check before using it or sanitize the data that’s being posted to guard against the XSS attacks listed above.

This is a very common type of attack where the hacker can inject the SQL code to the database. With respect to the React Native practices, this could occur where developers may have exposed vulnerability unknowingly.

To avoid such attacks:

Improper or weak authentication can result in unmanaged sessions left open or critical data left accessible on a device. Weak Passwords and usernames can potentially be exploited.

React Native receives extensive contributions from communities around the globe. Online libraries like NPM, Yarn have great sets of ready to use packages that developers can import into their solution. This can streamline the development lifecycle to deploy sooner. While this is a great advantage, it may also pose a risk of vulnerability into our App when these packages aren’t maintained well.

For example, we are using the package ‘abc’, which uses “Hermes-Engine 0.5.2.” However, the library hasn’t been updated since initial release. The “Hermes-Engine 0.5.2” has created a potential exposure to XSS vulnerabilities. Since that ‘abc’ package is consumed in our App, it may expose the same risk.

Another example, React-Native-Webview versions older than 11.0.0. This allows the use of any arbitrary URL, which can be exploited to redirect to another Web Site entirely. To guard against this threat, the App using this package must upgrade to the latest version of the React-Native-Webview.

Bonus Tip:  To fix vulnerabilities without waiting for third party library updates, patch-package will help you put a band-aid on the solution in the meantime.

Vipul is a Senior Technical Architect with the Mobile Solutions BU and joined Perficient in October 2020. He has over 15 years of digital experience with both mobile and web technology.