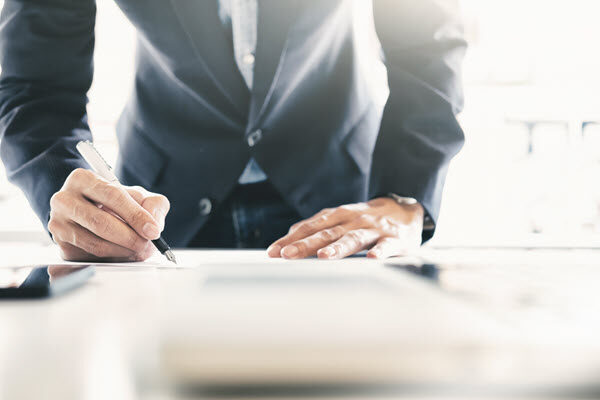 Acting Comptroller of the Currency Michael J. Hsu spoke in late January at the British-American Business Transatlantic Finance Forum Executive Roundtable regarding the regulation of crypto-assets, including stablecoins.  Mr. Hsu began his speech by noting how cryptocurrency has gone “mainstream with consumers,” noting that 16% of American adults claim to have owned, traded, or used some form of cryptocurrency.  Interestingly, Mr. Hsu referenced a survey finding that 37 percent of the underbanked indicated that they own cryptocurrency, compared to 10 percent of the fully banked.  He also cited a Harris poll reporting that 18 percent of African Americans and 20 percent of Latin Americans own cryptocurrency.

With the table set for how widespread cryptocurrency has become, especially amongst U.S. minorities, Hsu highlighted a potential need for regulation of cryptocurrency, starting with stablecoins, which bridge the fiat and crypto worlds and, in many cases, serve as the blockchain-native medium of exchange on cryptocurrency trading platforms.  In such, according to Hsu, stablecoins present unique risks as the oxygen of the cryptocurrency world.

According to Hsu, crypto users trust the largest stablecoins are stable and equivalent to fiat, with the holders of USD-backed stablecoins believing they can redeem their stablecoins for US dollars on demand, at par, quickly.  He drew a parallel to the trust that depositors have in their ability to withdraw their money from their bank on demand, at par, quickly.  With their trust, there is no need for stablecoin holders to redeem their stablecoins for fiat.  However, what would happen if the depositors’ trust in the stablecoin wavered or relinquished all together? Knowing, or at least believing that the first to redeem would have the highest chance of getting their money back, one would rationally redeem immediately. It would not matter if the stablecoin issuer’s reserve could cover the redemptions or not. The attention of stablecoin holders would shift from the issuer to the behavior of other holders, and the equivalent of a bank run would ensue.

Having tried to proactively raise the fear of a bank run, Hsu then raised the possibility of a mitigating tool to prevent a bank run – bank regulation.  Unsurprisingly, he argued that stablecoin issuers subject to bank regulation would give stablecoin holders confidence that those electric coins were as reliable and “money good” as bank deposits. Even if the trading tide were to go out, he envisioned a Nirvana whereby the reserves would be there, overseen and examined by bank supervisors and potentially even backstopped by access to a central bank’s discount window to meet short term liquidity needs.