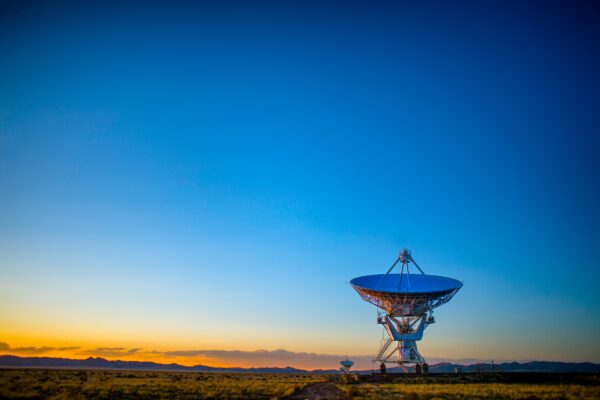 In my previous posts, we went over the deployment process in the Optimizely/Episerver DXP environment. The first and the second post of the Deployment API series went through the original methods that allow for deployment into the DXP environment.

Smooth Deploy is a feature that I have been looking forward to for a long time now. It is a great tool to bridge the gap during deployments for the developers, content editors, as well as the users.

In this post, we’re going to very quickly take a look at the features of Smooth Deployment and what we gain from it!

We’re going to go through the following:

You can view this article over on my blog website.