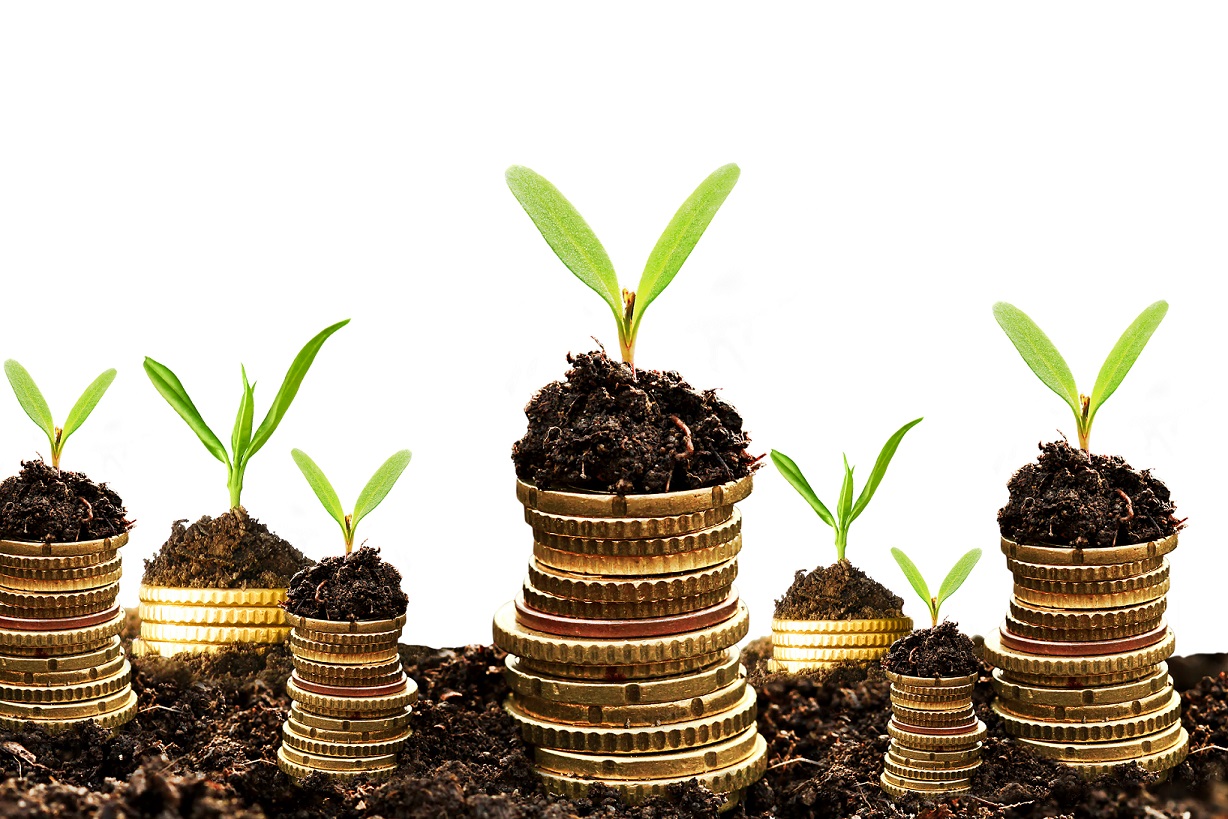 In early March, a series of programs were announced by the U.S. Department of the Treasury, and the Federal Reserve subsequently announced rules changes to leverage the impact of the programs.  The largest program announced, dollar-wise, by the Treasury Department was the creation and funding of the Emergency Capital Investment Program (ECIP).  The program was designed by Treasury officials “to support access to capital in communities traditionally excluded from the financial system and that have struggled the most during the COVID-19 crisis.”  ECIP will invest $9 billion in Community Development Financial Institutions (CDFIs) and Minority Depository Institutions (MDIs) to leverage their efforts to provide financial products for small and minority-owned businesses and consumers in low-income and underserved communities.  The application process was created immediately after the funding of the program and investments will be made starting in April.

Smaller institutions will benefit from ECIP as $2 billion was designated for participating institutions with less than $500 million in assets.  An additional $2 billion was reserved for mid-sized institutions with $500 million to $2 billion in total assets.  The Treasury’s investments will have no dividends or interest payable or accruing during the first 24 months after issuance.  In effect, “free money” for two years.  Thereafter, funds distributed will have a capped low-cost dividend or interest rate.  After the announcement, the Treasury announced they are developing additional “deep impact” metrics to further incentivize targeted investments by participants in those communities most in need of capital.

In addition to the creation and funding of ECIP, the US Treasury also created two other investment programs that are complementary to ECIP.  These are:

Each of the three Treasury programs was created under the Consolidated Appropriations Act, 2021.  That congressional act directed the US Treasury Department to take aggressive action to address the impacts of the ongoing COVID-19 pandemic while promoting an equitable economic recovery.

To complement ECIP, the Federal Reserve announced they will alter their capital calculation rules so that Treasury’s investments under the program qualify as regulatory capital of insured depository institutions and holding companies so that the investment can be multiplied by the inverse of the institution’s capital reserve.  For instance, an institution maintaining a 10% capital reserve with a $1 billion interest and dividend-free investment could create $10 billion of loans or other assets.