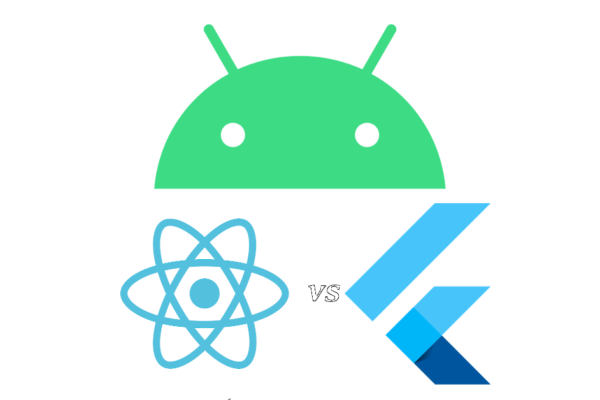 Flutter is a portable open-source UI development toolkit for building natively-compiled apps across mobile, web, and desktop from a single codebase.

Facebook created React Native, and its initial release was in March 2015. 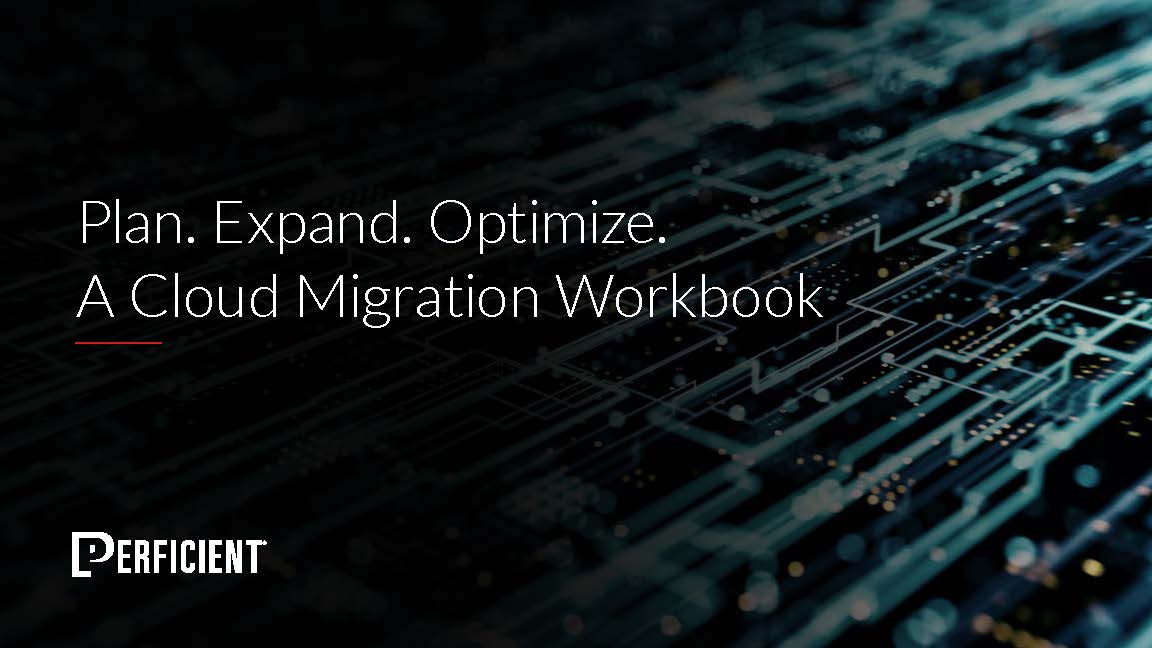 It uses a JavaScript thread to manipulate native UI components. It supports the usage of native codes written using Java/Kotlin for Android and Objective-C/Swift for iOS, making it even more flexible.

Native vs. Flutter vs. React Native

Flutter & React Native frameworks are most popular in mobile app development as the number of a modern application created using these frameworks are increasing every day in recent times.

From the derived metrics, it can be concluded that React Native is trying to achieve the native look & feel making use of the Android SDK provided component but at the cost of huge utilization of platform resources. On the other hand, Flutter tries to provide the best user experience with its own widgets by efficiently handling the platform resources.