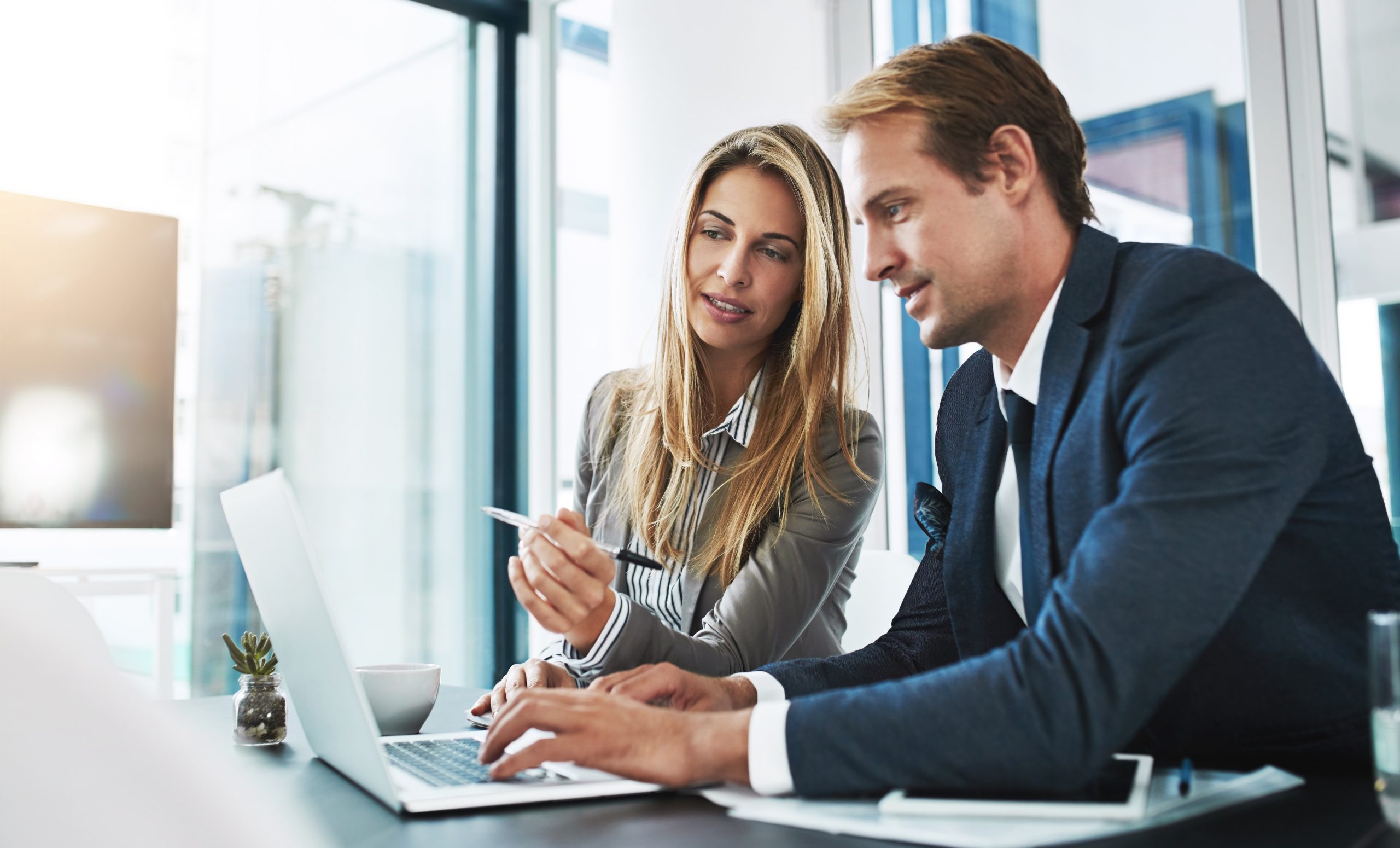 Docker is a set of platform as a service products that use OS-level virtualization to deliver software in packages called containers. Docker containers are light weighted when compared to virtual machines. The keywords of Docker are develop, ship and run anywhere. The whole idea of Docker is for developers to easily develop applications, ship them into containers which can then be deployed anywhere.

Docker images are read-only templates to build Docker images. These images are created from a file called Dockerfile. Within the Dockerfile, you define all the dependencies and packages that are needed by your application.

Docker’s registry, known as DockerHub is used to store Docker images. Docker images can either be pushed or pulled, from or to the Docker repository. DockerHub allows you to have Public/Private repositories.

Docker compose is used to run multiple containers at once with a single command, which is docker-compose up.

Why use Docker for Windows?

Docker has a simple “DockerFile” file format that it uses to specify the “layers” of an image. So let’s go ahead and create a Dockerfile in our Spring Boot project:

That’s it. You can now see the list of all the docker images on your system using the following command –

This should display your newly built image.

Once you have a docker image , you can run the command like

In this command, we have used the port mapping. Once the application is started, you should be able to access it at “http://localhost:5000”.

You can also push the image to your DockerHub. For that, We need to tag our local image to our registry by using the command

For example, We have a DockerHub username as ‘dockeruser’, Here is how we can tag the local image of our spring boot application –

Finally, use the docker push command to push the tagged image to docker hub like so –

After we publish the image to docker hub, anyone can pull this image and run it in their environment.