My Approvals unit is not recognizing the year – How can I validate data in FCCS? 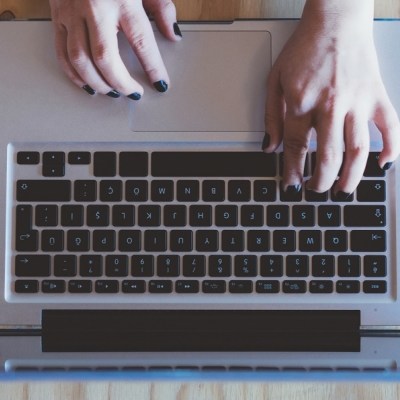 If you are getting Failed: Invalid data when you try to lock your period through Approvals, it is time for you to review your Validation form’s variables.

The Validation form is used by the Approvals Menu. This Validation form’s layout uses variables like PMYear, PMPeriod1 to PMPeriod12.  The PMPeriod1, PMPeriod2,….. PMPeriod12 variables are all created as substitution variables in FCCS while PMYear is created as a user variable by default. Your administrator may have updated the values for PMPeriod1 to PMPeriod12 to use the right months but wouldn’t have noticed the one exception which is PMYear in the user variable window. When PMYear has no value set up it autopicks up the first member of the year dimension.

There are two ways you can solve this, However I lean towards Option 2 as it is simple from an administrator perspective.

Option 1)  Update the value of user variable following the below steps and make sure this is updated as year rolls by the individual users.

The administrator needs to add the years for  the variable PMYear under Variables -> User Variables and save it. You can notice I have picked FY20,FY23,FY22,FY21,FY19 as list of values allowed for PMYear in the example below.

The user should go to their User Preferences -> Variables and update PMYear to pick the right variable for the variable. In this example it is set to FY19.

The Step1 can be performed by the administrators- However Step 2 needs to be done by individual users who may be running the validation form / Approvals to lock the period for the scenario to validate and lock right.

However there is another option which worked as well.

Option 2) Create a substitution variable called PMYear and set its value to  the year you need your Validation form to work for.

Say in this example: FY20.  As an administrator along with other variables update this variable value as years roll by. The users don’t have to update their user preference right to get the Approvals to work.

It doesn’t matter which option you choose, Once the PMYear variable has the right year setup – the Validation form recognizes the right year and show validated data. It will be easier if this is a substitution variable like PMPeriod1 , PMPeriod2 … PMPeriod12 in the first place. I have placed the thought in the idea labs of  oracle customer connect. Hope this blog is useful.

Lakshmi Venkatachalam is a Solutions Architect with Oracle CPM team of Perficient.