Why Are Fintechs Struggling with Banking Regulations? 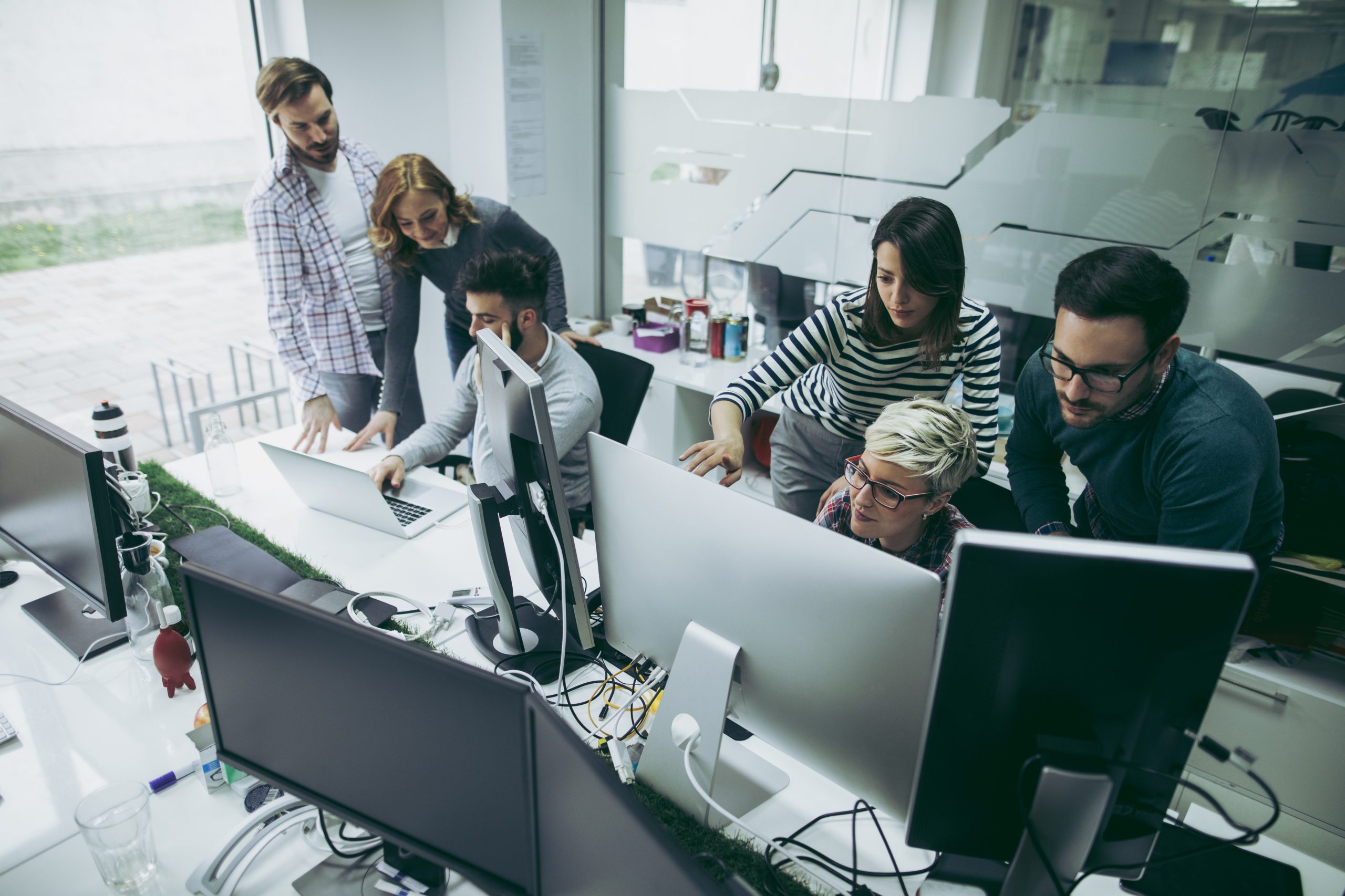 For all those who think traditional banks will not be able to compete with fintech companies, a federal judge’s ruling in October and the pulling of fintech start-up Robinhood’s bank charter application, which would have allowed it to become a federally insured bank and eliminated the need to partner with other banks, show that it’s not always about flashy tech. Sometimes it’s about state regulators. It’s also another indication of the struggles tech companies can face when trying to disrupt the banking system. 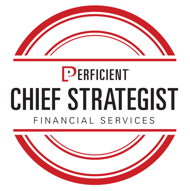 Recently, a New York judge ruled that the Office of the Comptroller of the Currency, the regulator issuing the special bank charters that cleared a quicker path for fintechs to become banks, didn’t have the authority to do so. The “fintech charter” looked to expedite the process by allowing a start-up to offer lending or payments products without having to accept FDIC insurance, or comply with banking regulations state-by-state.

So, for now, it means fintechs will have to go through the same process as everyone else, which tends to take around 18-24 months.

Robinhood, a $7.6 billion stock-trading start-up, announced last week it is voluntarily pulling its bank charter application with the Office of the Comptroller of the Currency, which was submitted earlier this year.

Banking is hard. Start-up fintech banks often struggle with chartering and other banking regulations strategies – those in operation typically work with a third-party bank providing a banking-as-a-service (BaaS) account platform and charter. The banks handle the federally insured side of things, while the start-up handles the app and consumer interface.  Apple and Goldman Sachs are a recent example with the launch of the Apple Card. Google and Citi are also partnering to launch a Google-branded checking account.

These partnerships are all about the APIs and Open Banking – capabilities that should be part of every bank’s digital transformation strategy.

Scott Albahary applies his wide range of knowledge and skills to advise Perficient’s financial services clients on business and technical strategies and on defining, developing, and implementing these specific strategies.